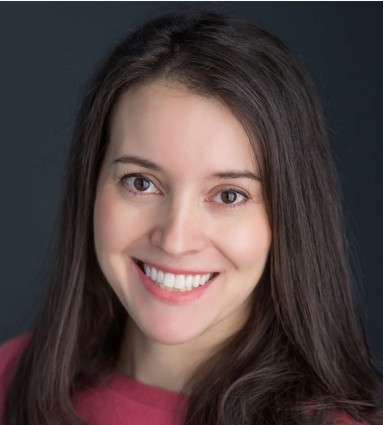 Executive Director of ScienceDebate; Director of The Energy Poll at The University of Texas at Austin; Author

Sheril Kirshenbaum works to enhance public understanding of science and improve communication among scientists, policymakers and the public. She is executive director of ScienceDebate, a national nonprofit that encourages politicians to address science and innovation, and serves as director of The Energy Poll at The University of Texas at Austin. Sheril is focused on the intersection of science, politics and people. She co-authored Unscientific America: How Scientific Illiteracy Threatens Our Future with Chris Mooney and wrote The Science of Kissing, which explores the science behind one of humanity's fondest pastimes. Her writing often appears in popular publications such as Bloomberg and CNN covering topics that bridge science and society, from climate change to the science of parenthood. Her work has also been published in scientific journals including Science and Nature. Sheril is featured in the anthology The Best American Science Writing 2010 and blogs at Scientific American. She has been a 2015 Presidential Leadership Scholar, a Marshall Memorial Fellow, a legislative NOAA Sea Grant Knauss Fellow in the U.S. Senate and a Next Generation Fellow through the Robert Strauss Center for International Security and Law.