A Sapphire in the Rough 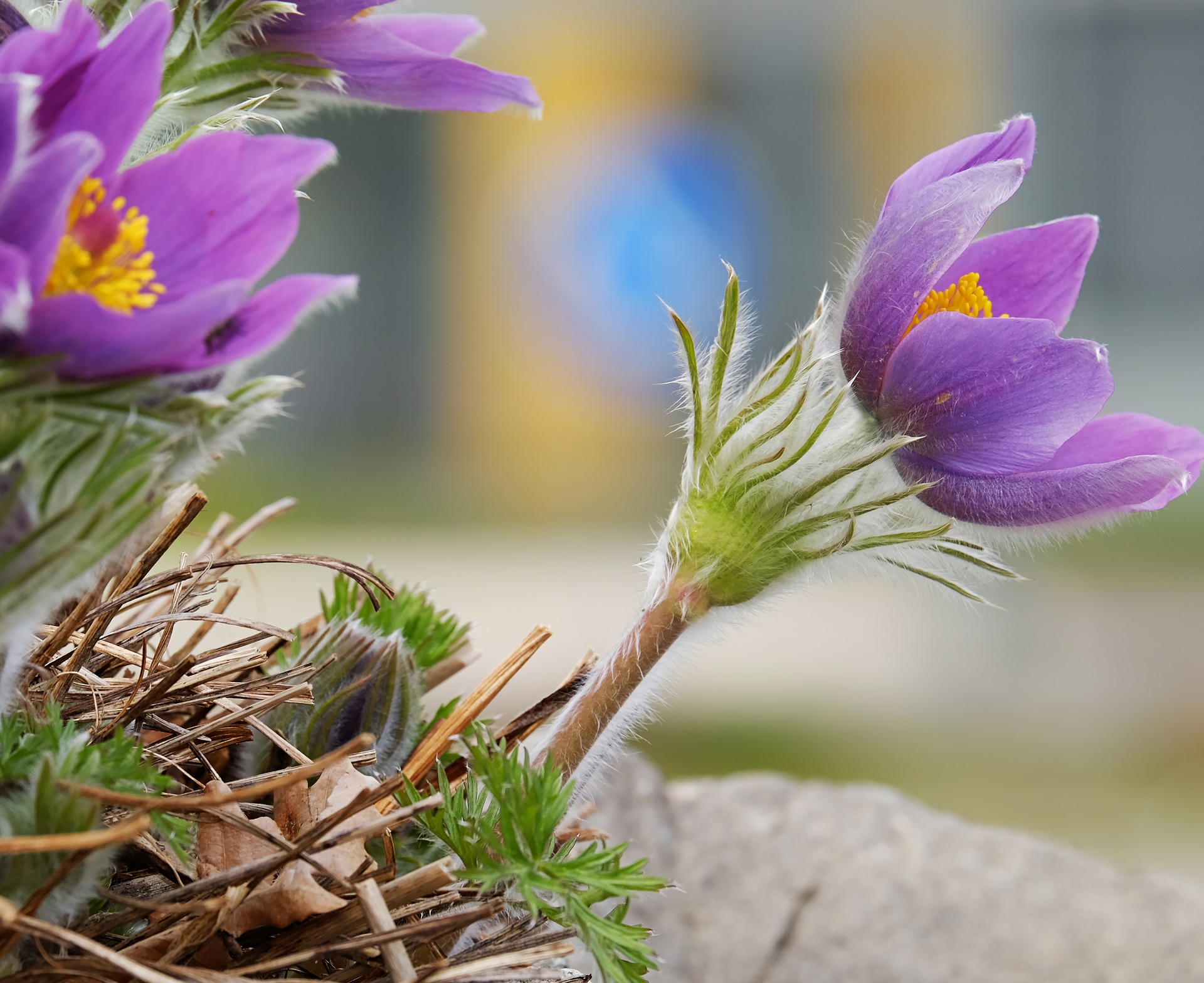 It is early June 2018, and I am kneeling down with my face just inches from the short herb layer that makes up the rough along the border of a golf course. The course is that of Royston Golf Club in Hertfordshire, a county in the East of England. Trusting the Saturday morning players to be of sufficient caliber to stay on the fairway, I concentrate on my task: picking through the varied foliage in search of bastard toadflax (Thesium humifusum). This is an inconspicuous, low-growing plant that can be found — with a very careful eye — in short grassland on thin chalky soils.

I am with a group of four other field naturalists and among them is my friend Ian, who — also with his nose to the ground — excitedly calls for my attention…

First, I should say something more about the site. The golf course is part of Therfield Heath, which is a Site of Special Scientific Interest (an SSSI — generally pronounced “triple-S-I” to avoid hurting one’s jaw). Natural England, the government agency responsible for the site, has scored the habitat as being of only “unfavourable recovering” quality; nevertheless, it is the county’s solitary location for bastard toadflax and for a similarly rare but more spectacular plant, the pasque flower (Pulsatilla vulgaris). This latter plant, Hertfordshire’s county flower, is in steep decline in England. 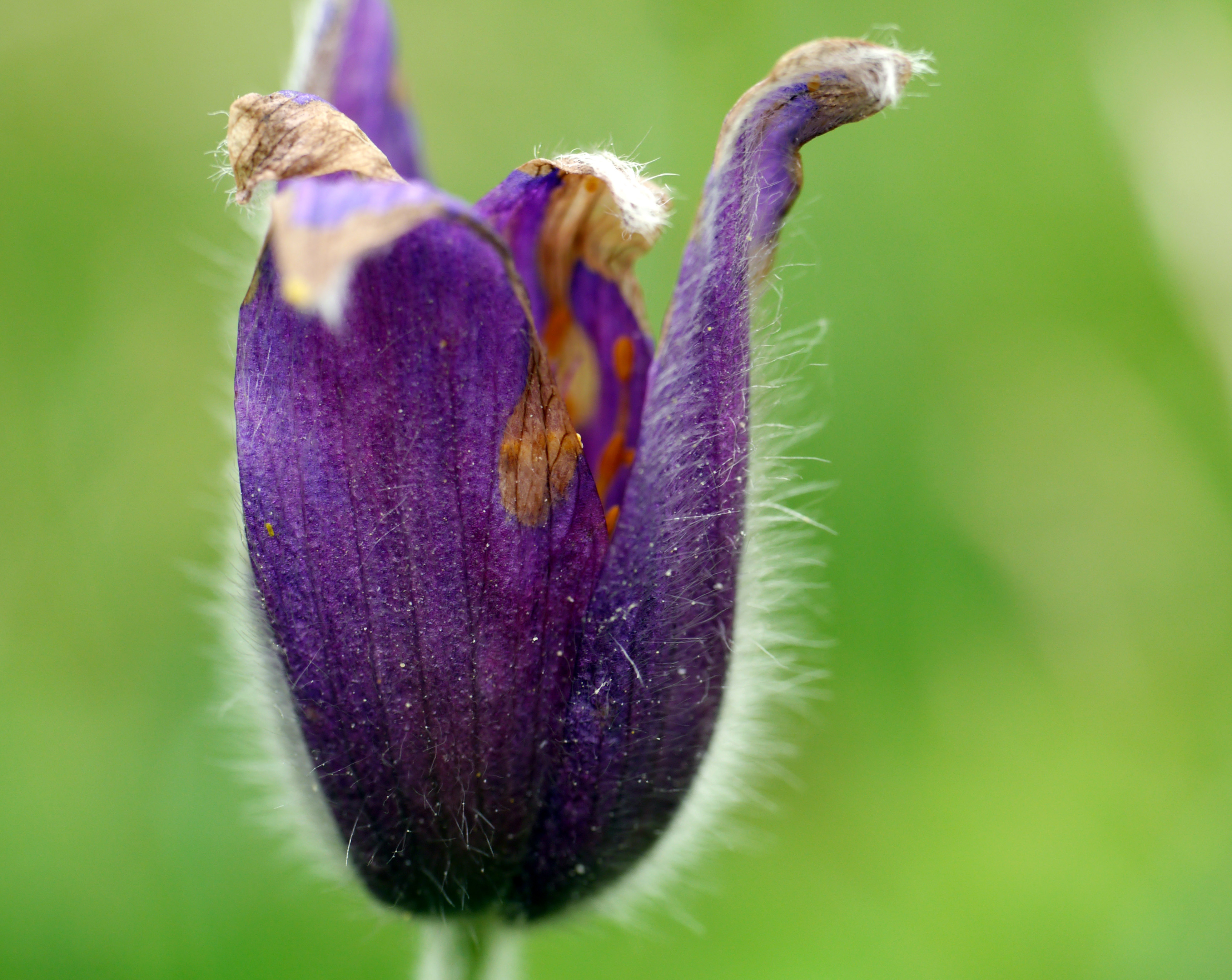 The pasque flower thrives on a golf-free part of the SSSI known as Church Hill, which is also the area where bastard toadflax is most abundant. Two years earlier, William (another naturalist friend) and I had spent a couple of hours examining the vegetation covering this hill’s slopes, teasing apart the straggly stems of bastard toadflax and digging gently with fingernails into the soil below. Our interest was not in the plant per se but in a nationally scarce burrowing insect associated with it. 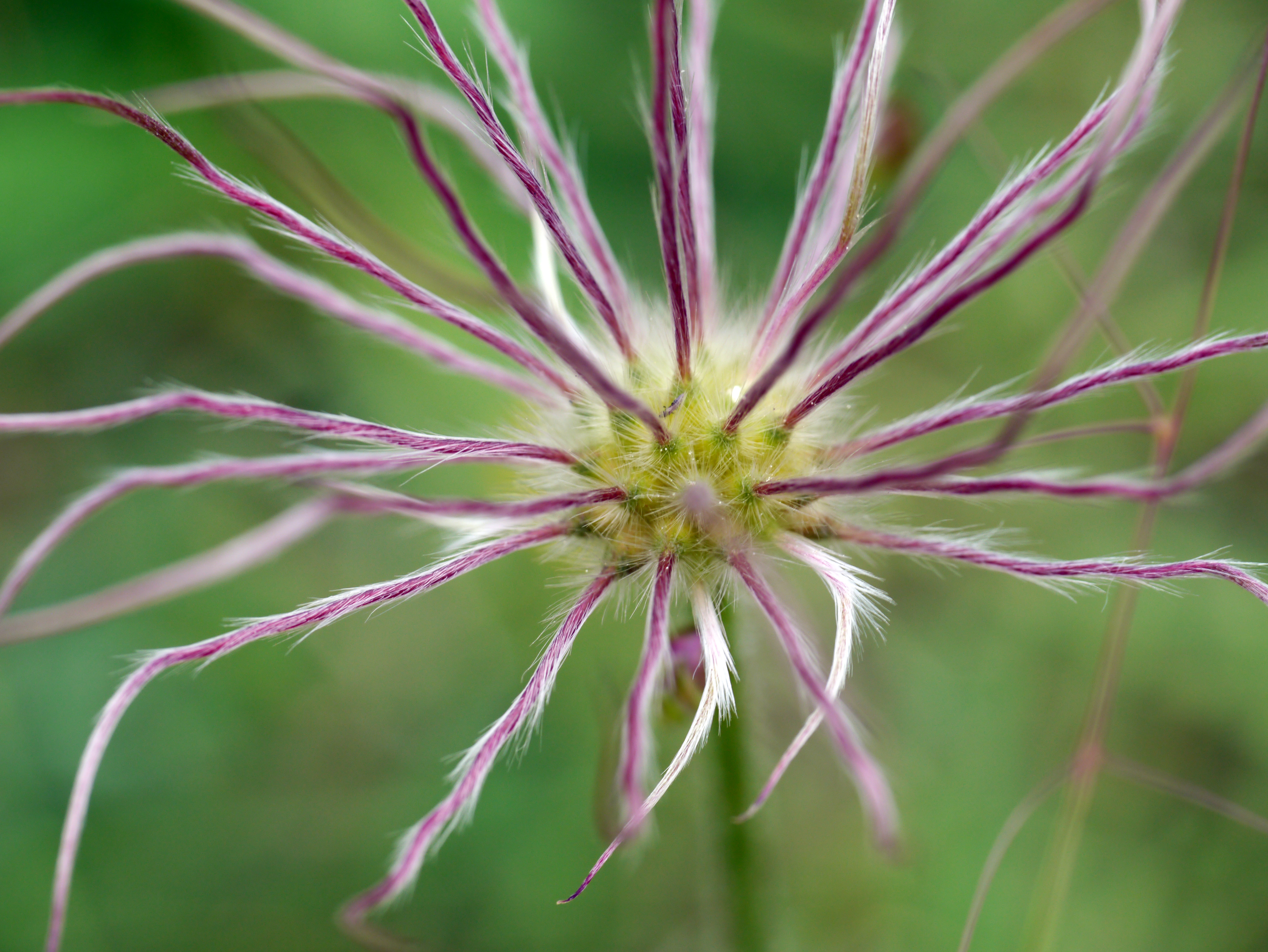 The seed-head of a pasque flower on Therfield Heath, UK. Photo by Joe Gray.

The insect we were looking for was the down shieldbug (Canthophorus impressus). We knew that not only had it never been found in Hertfordshire but that it was also considered to have been completely lost from the East of England. We searched and searched and, with aching knees, finally conceded defeat. It was clear that this shieldbug was not to be found on Therfield Heath. Or so we thought.

Two years later, we returned and, on a whim, decide to examine a small patch of bastard toadflax located slightly away from Church Hill, which we were directed to by someone with an extensive knowledge of the SSSI.

… “Is this it?” Ian asks. I crawl a couple of meters to take a closer look at the patch of soil he is pointing to. I can see instantly that he has found the bug, half buried but with its metallic blue shining like a dark sapphire (cameras cannot quite capture this beautiful colour, rendering it more black than dark blue). 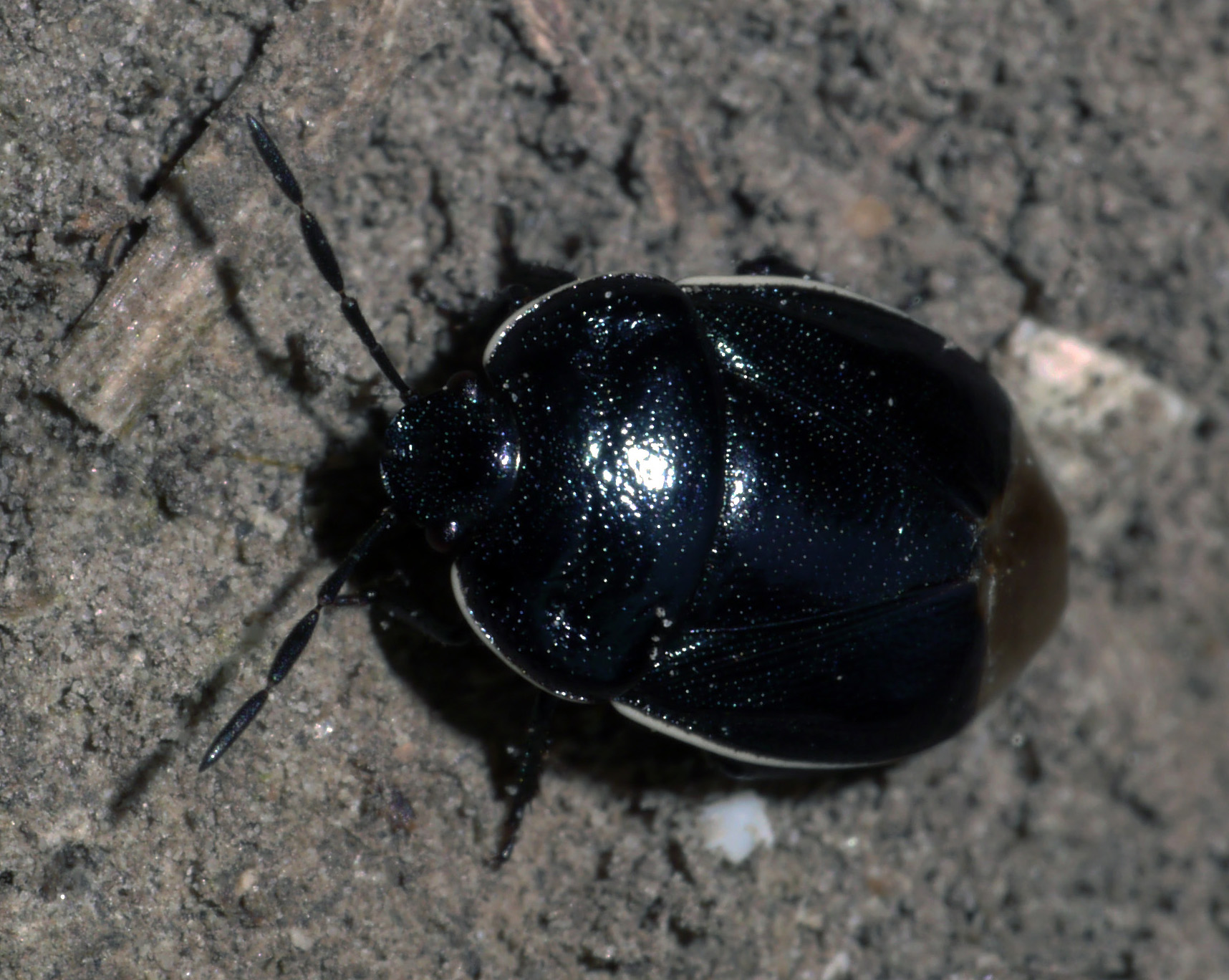 I am happy for Ian, who has the privilege of being the first person to find this magnificent insect in Hertfordshire. I am happy, too, for William, who was again present and whose efforts two years back have now been rewarded. But most of all I feel a great happiness for the down shieldbug.

Knowing that this species has one more site at which it is established increases my confidence in its long-term future in Britain’s landscape. Its destiny, however, is by no means certain. Britain’s human population continues to increase, and the resulting demand for new housing is putting ever more pressure on the countryside. Indeed a sizeable housing development is already planned next to the SSSI, which, among other negative impacts, will increase the recreational pressure on this botanically and geologically unique site.

For this conservation issue, as in all others, the fate of non-human life is inextricably linked with the choices that human society makes over the coming decades. It is in our hands to save species from extinction. And, I firmly believe, it is our obligation, too.