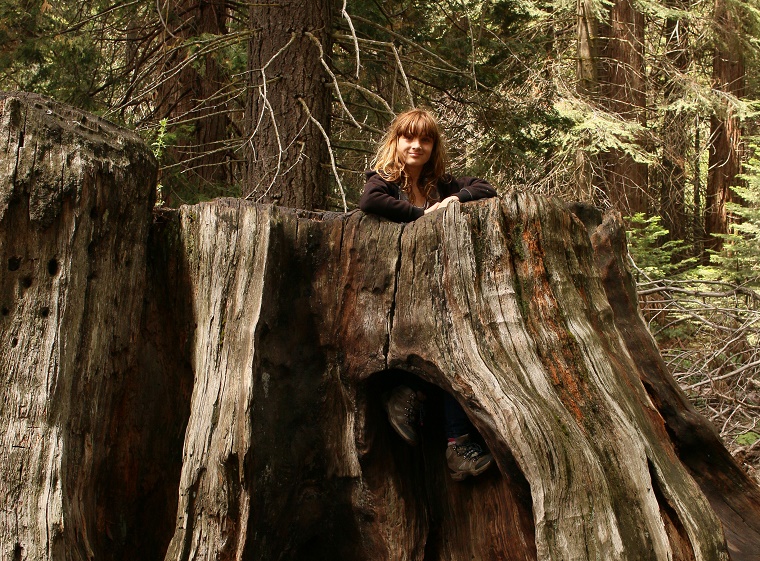 The people-centered approach is exemplified by “new conservation” biologists Peter Kareiva, Robert Lalasz and Michelle Marvier, as well as social scientists such as Robert Fletcher, George Holmes, Bram Busher and Arne Kalland, who claim that conservation should only protect the interests of vulnerable human communities. These authors are generally instructed by a mix of development studies and neo-Marxism and critical of the idea of protecting nature for its own sake.

The second, ecocentric perspective is based on the assumption that biodiversity loss is morally wrong, and that merely using people-centered motivation condemns species viewed as “useless” to extinction. Ecocentric authors are generally instructed by the land ethics and deep ecology movements developed by Aldo Leopold and Arne Naess, and include conservation biologists such as Reed Noss, and interdisciplinary scholars such as Eileen Crist, Philip Cafaro and Bron Taylor.

These positions are differentiated by who is deemed as in need of justice: 1) only less powerful people; 2) non-humans; or 3) everyone. In order to reconcile these positions, first, one needs to recognize there is bias in our current conception of justice: those who speak for themselves often gain preference over those who cannot. Second, humans and nature are interdependent, and disruption for any of the participants has potentially major impacts on the others. As (most of) humanity has been recently swayed to accept that slavery, racism and sexism are morally wrong, so can the moral deficiency of anthropocentrism be realized in time to extend justice to the most vulnerable beings.

When advancing both social and ecological justice, it is important to determine how environmental and human values overlap and conflict — and where the opportunities for reconciliation lie. Only then will building bridges between supporters of social justice and ecological justice in the quest for just conservation be possible.