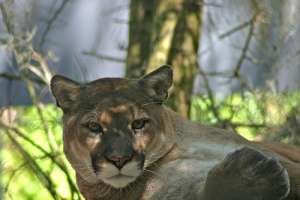 HOLLYWOOD, FL—A conservation organization has filed suit against the National Park Service, accusing the government agency of failing to protect critical Florida panther habitat in Big Cypress National Preserve. The National Parks Conservation Association charged that NPS did not adequately study the effects of motorized off-road vehicle use on the park’s habitat and endangered species.

According to NPCA’s official press release, the new general management plan for the protected area, drafted last year, does not address critical conservation needs, especially in the 147,000 acres that were added to the park in 1996. “For years, the Addition Lands within Big Cypress National Preserve have been protected by federal and state laws for all Americans to enjoy as a natural area,” said the statement. “The final NPS plan opens most of the 147,000 acre Addition Lands portion of Big Cypress National Preserve to off-road vehicle (ORV) use, where it has been prohibited.” 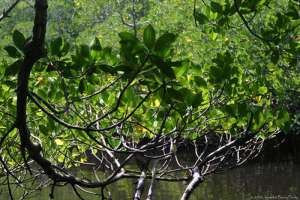 Critics have accused NPS of ignoring several federal laws, including the Endangered Species Act as it applies to species such as the Florida panther, West Indian manatee and ghost orchid; the National Environmental Policy Act, which requires an in-depth environmental assessment before accepting a management plan that could affect the surrounding ecosystems; and the park’s own enabling legislation, which mandates protections of the ecological habitats and natural legacy of the land inside the park borders.

“NPS has admitted that they do not fully understand the impacts that ORV trails and use will have on critical surface water flows through this area, including water flowing into Everglades National Park,” said John Adornato, NPCA’s Sun Coast regional director in Hollywood, Florida, in a statement. “This water flow is vital to the health of the Everglades and is an important reason that the Addition was added to the Preserve.”

He goes on to accuse NPS of creating assessment committees dominated by ORV users and largely ignoring community and public input.

According to Ft. Lauderdale’s Sun Sentinel, Big Cypress Superintendent Pedro Ramos claims that the allegations are false and that NPS thoroughly studied the impact of trails and ORV use on panthers and found it to be minimal.