Conservation Under the Pandas Umbrella 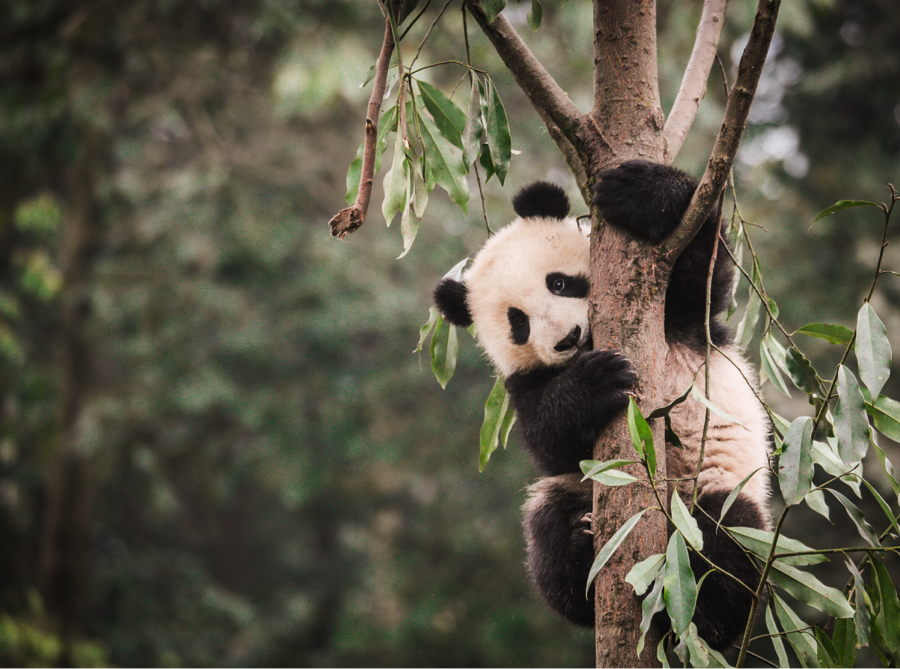 When it comes to wildlife protection, the most photogenic species — such as polar bears, dolphins and pandas — seem to attract the most attention and conservation dollars.

But according to a recent study of pandas in China, conserving habitat for a “charismatic” species also benefits other animals and plants. These species act as an “umbrella” protecting and sheltering other species that don’t receive the same level of conservation funding. Although that approach might not work everywhere, other countries can learn lessons from China, according to Dr. Stuart Pimm, Doris Duke professor of conservation ecology at Duke University and co-author of the study.

“It was a surprise,” Pimm says of the study’s outcome. “The idea of ‘umbrella’ species (for conservation) has been around for a very long time, but it’s always been hypothetical.”

China has great biodiversity with a large number of endemic species — those that are not found elsewhere — especially in its mountainous areas. The study found that about 90 percent of the panda’s range coincides with those centers of endemism.

Recognizing the iconic black and white animal’s value, Chinese officials “have put a lot of money into protecting pandas,” Pimm says. Besides charging annual fees of approximately $1 million per pair to loan pandas to zoos in other countries, the Chinese have invested heavily in the past decade in creating nature reserves to protect them.

Between 2007 and 2014, the number of nature reserves designed mainly to protect pandas increased from 34 to 67, according to official figures.

“They have very nice resources at those places, too, so they’ve actually implemented the umbrella species concept,” Pimm says.

“I think the reason the panda has been so effective is that it has been restricted to mountains that have spectacularly high levels of both plant and animal biodiversity,” he adds. “That’s simply fortunate.” 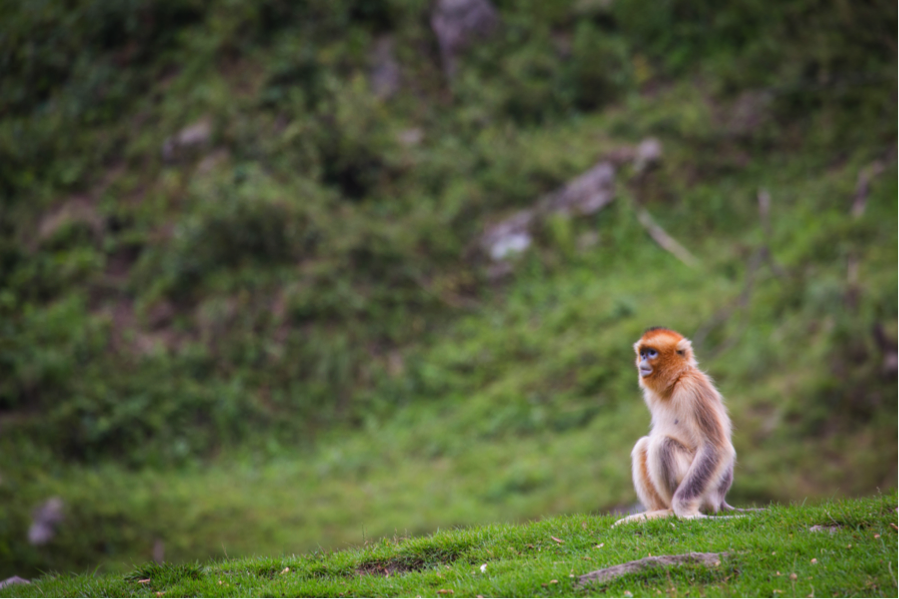 The system isn’t perfect. Pimm and co-author Binbin Li point out that some vulnerable groups, such as amphibians, may be shortchanged by the focus on pandas.

Nonetheless, China’s umbrella model of protecting a specific species’ habitat — instead of just setting out to create more parks — could serve as an example to other countries.

With its large animals, Africa would seem a likely place, but African countries have not applied the umbrella idea of protecting a particular species’ habitat.

Brazil comes closer in its Pantanal wetlands near the border with Bolivia, where nature tourists are virtually guaranteed a glimpse of jaguars — South America’s keystone predator — along riverbanks. A gripping battle between a jaguar and a caiman brought even more attention to the region when it went viral on YouTube.

Nature tourism not only brings revenue to national governments, it gives poor, rural communities an economic boost, according to Pimm. “Tourism is the largest economic sector of any global activity on the planet, and it’s growing very rapidly,” he says. “And within tourism, ecotourism is the most rapidly growing sector. The Chinese are only beginning to realize that people want to go to China to see something other than the Forbidden City, the Great Wall and the warriors at Xi’an.” 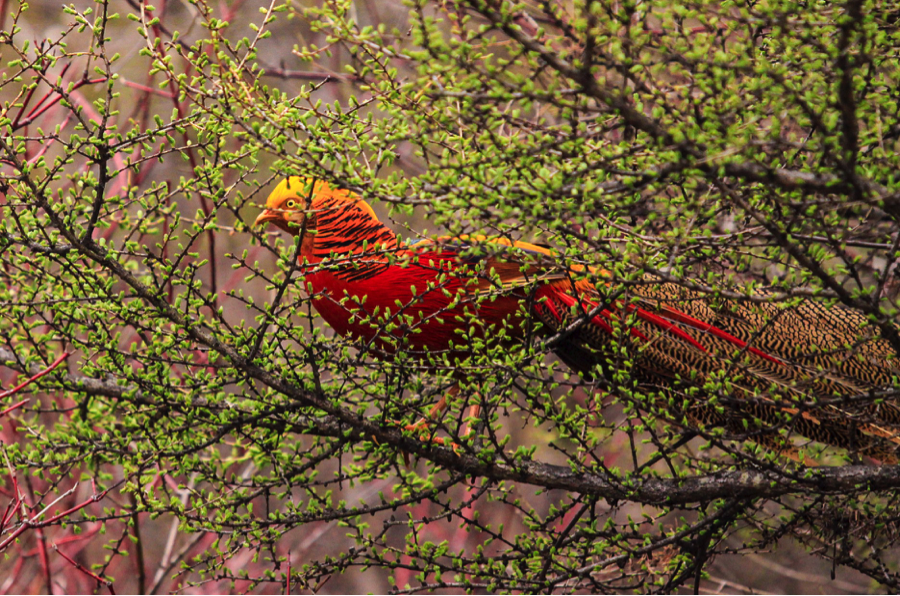 Costa Rica has proven that nature tourism can be a key economic driver even in countries without large, emblematic species like the panda.

“Costa Rica promotes the fact that people can go there and see biodiversity, and it’s been very rewarding for them,” he says.

Pimm has done much of his biology research in South America, particularly in Brazil and Colombia, but says his experience at tourism sites in the Amazon has been mixed.

Although Brazil has significantly lowered its deforestation rate in recent years, Peru is seeing increasing pressure to turn its Amazonian forests into agricultural land for oil palm and cacao plantations.

Amazonian countries could do more to make their forests a tourist draw — and therefore reduce pressure to deforest for agricultural crops — by ensuring that guides are well trained and knowledgeable, according to Pimm.

They could learn from Madagascar, where “good guides are rock stars,” he says.

They could also learn from China. After decades of deforestation, the government has launched several programs to protect and restore forests.

“China has decided that it’s worth setting aside these protected areas,” Pimm says. “They’re saying that we believe that, in time, these protected areas are going to attract a lot of people. They’re already attracting a surprising number, and it’s a worthy investment.”

Photos are copyright protected and may not be reproduced without permission. Photos are used with the permission of Binbin Li.