Since Europeans first set foot on the American continent, war has been waged against predators, with bounties and other lethal programs put on their heads. But, when a predator is no longer a threat, when they have the ability to self-regulate their population, and when they are not a form of sustenance, why does the killing continue? Surely our responsibility now lies in protecting our environment and pursuing a path towards peaceful co-existence?

Instead, we see a rise in one of the most disturbing practices of humankind — killing purely for fun. Coyote killing contests are a prime example. It is an unethical, indefensible, and ecologically damaging practice. To be able to derive pleasure from killing a defenceless creature, for no reason apart from the chase, demonstrates one of the most selfish and cruel aspects of our cultures. Despite excuses made for the contests, killing coyotes for “sport” is merely for the pleasure of killing, breeding a culture of disrespect and violence towards life and nature.

In the USA popular targets include coyotes, prairie dogs and pigeons. The practice is adopted by all ages, with some competitions having “youth” divisions. To take part in a hunt you have to pay an entrance fee and subsequently receive a monetary reward for every kill you make, with the largest lump sum given to the person with the biggest kill. Prices vary tremendously.

The contests take place under the guise of ‘pest’ control, but if anything they cause more harm to the environment. Coyotes pose little if any threat to humans, and generally avoid human contact whenever possible. Contrary to hunter’s claims, coyotes are generally not a threat to deer, elk and other large prey, preferring easier meals such as mice and berries. In terms of attacks, a 10 year study of over 300 coyotes in the greater Chicago metropolitan area found that, only two had had fights with pets. Furthermore, as coyotes have no meat and very little fur value, the contests are unjustified on any moral basis. 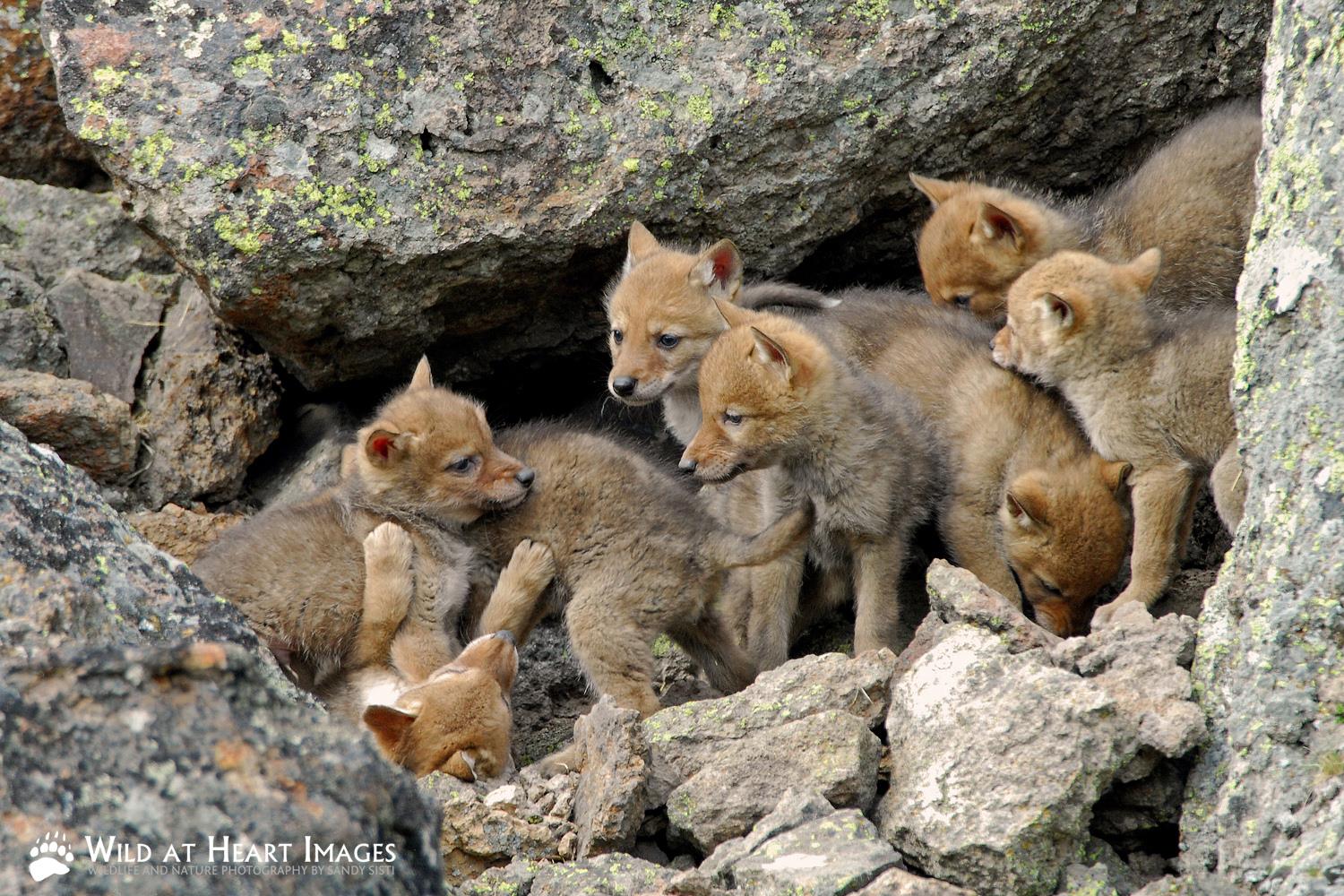 “Like any predator, coyotes self-regulate,” Camilla Fox, founder and executive director of Project Coyote in California, told me. “The best thing we can do is leave them alone because what we know through decades of research is that when we exploit coyotes we disrupt their social pack structure. This can result in an increase in pup survival, and ultimately an increase in the local population. So the message through science is leave the coyotes, wolves, and other predators alone. They don’t need to be “managed” by humans. That will help to promote peaceful coexistence.”

Project Coyote creates models of how humans can better coexist with wildlife and then scales these models up. The project is also about promoting appreciation and respect for the important ecological role of apex predators. Camilla emphasises the importance of the Project as it wants to help “conserve and steward [the predators] for future generations”.

The overriding message is to leave the coyotes alone to manage their own population size. Camilla emphasizes this important point, saying: “What we know through nearly 40 years of researching coyote ecology and biology, is that within a family group it is generally only the alpha pair that breeds and provisions the pups. So when you exploit that population and remove one or both of those alphas, the females in the group who are normally behaviourally sterile can start breeding, and hence the increase in breeding, litter size and pup survival.”

In other words, a major justification for the contests is actually contrary to fact.

In many states killing can take place 24/7 with any weapon imaginable. Thus, game season is all year round. Most organised hunts take place in January and February, when coyotes usually breed, with their gestation period lasting roughly two months. 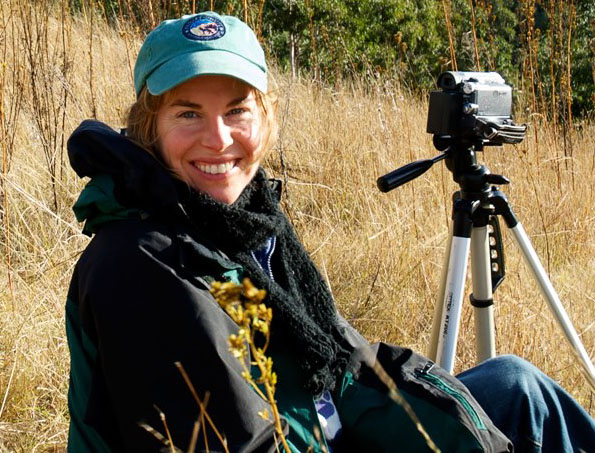 Coyotes are not the only animals that fall prey to contest killing, Camilla told me. A variety of different animals are targeted, including bobcats, foxes, occasionally mountain lions, and that’s just the predators. There are also killing contests involving other species such as ground squirrels, prairie dogs, crows and big game species. She recently learned of a killing contest targeting marmots.

Last year, more than 40,000 coyotes were killed in Pennsylvania alone. Another worrying fact, Camilla said, is that many of these killing contests are not even monitored by state and federal wildlife agencies. “Hence we do not know how many there are in total and how many animals are killed as a result,” she said. “Our state anti-cruelty statutes generally don’t cover wildlife, only domestic animals, so it is a huge problem in the USA that wildlife is not covered by state anti-cruelty statues, or federal laws. This is why practices like killing contests, bounties and penning  … are legal, because our laws don’t protect from human-caused cruelty.”

It’s not just for the protection of coyotes that people should be concerned, but for the environment as a whole. “Coyotes play a pivotal ecological role and function as apex or keystone predators in many different ecosystems,” Camilla told me. “As such they may affect biodiversity in many positive ways. They help to regulate rodent and rabbit populations — one coyote can consume up to 1800 rodents in a year. Recognising those benefits, many predator-friendly ranchers welcome the presence of coyotes and other predators on their land because of that ecosystem service. Maintaining the resident coyote population can also benefit ground and song bird populations, because coyotes help limit meso-carnivores that prey on birds and eggs.”

Many people are against the practice of sport killing, and it only takes a minority to inflict the damage. For instance, a petition with 20,000 signatures was unable to stop the annual Modoc County, California coyote-killing contest this February. Approximately 40 animals were killed.

“In 24 states we have had the initiative process where the public gets to vote on policy issues, and when they do, they generally support wildlife protective measures,” Camilla said. “So for example, voters have passed measures that restrict wildlife trapping, spring bear hunting, and mountain lion hunting. This process allows the public to weigh in on issues that our policy makers and state wildlife agencies sometimes fail to act on.”

In England the traditional sport of fox hunting was banned in 2005. The activity involved the tracking, chasing and killing of a fox by hounds, followed by hunters on horseback. Foxes have a comparable position in England’s society to coyotes in the U.S. A lack of respect, understanding and appreciation for them is evident. The argument in support of the practice was to protect tradition (the sport started in the 1500s) and that it apparently played a part in regulating the fox population. In the UK, laws are in place to protect wild animals, which made the banning of fox hunting a much easier process. 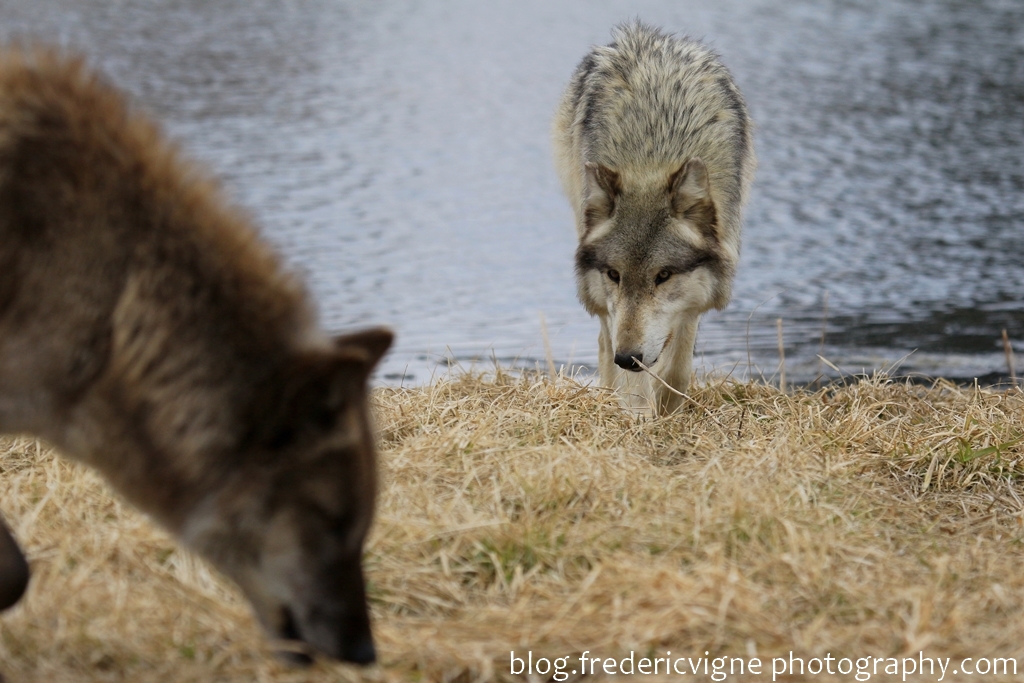 The cruelties of wildlife killing contests are beginning to be seen. Michael Sutton, president of the California Fish & Wildlife Commission, stated:  “I’ve been concerned about these killing contests for some time. They seem inconsistent both with ethical standards of hunting and our current understanding of the important role predators play in ecosystems.”

“We are beginning to recognise how important [predators] are,” Camilla adds. “Research coming from Yellowstone National Park after they reintroduced wolves [show] how they benefit ecosystems. Over the last 30 to 40 years we have started to recognise the important role predators play in maintaining healthy and resilient ecosystems”.

Many believe something should be done about sport killing, and it takes the work of dedicated organisations like Project Coyote to initiate the change. The future of the environment and our relationship with it is in our hands. It’s time for all of us to realise this, and take more responsibility to protect it for future generations.