Critical Time for Elephants in the Wild

Did you know that the African elephants in the wild are close to extinction?

It’s true; they could be gone by 2025 if the poaching (illegal hunting) continues at the present rate. 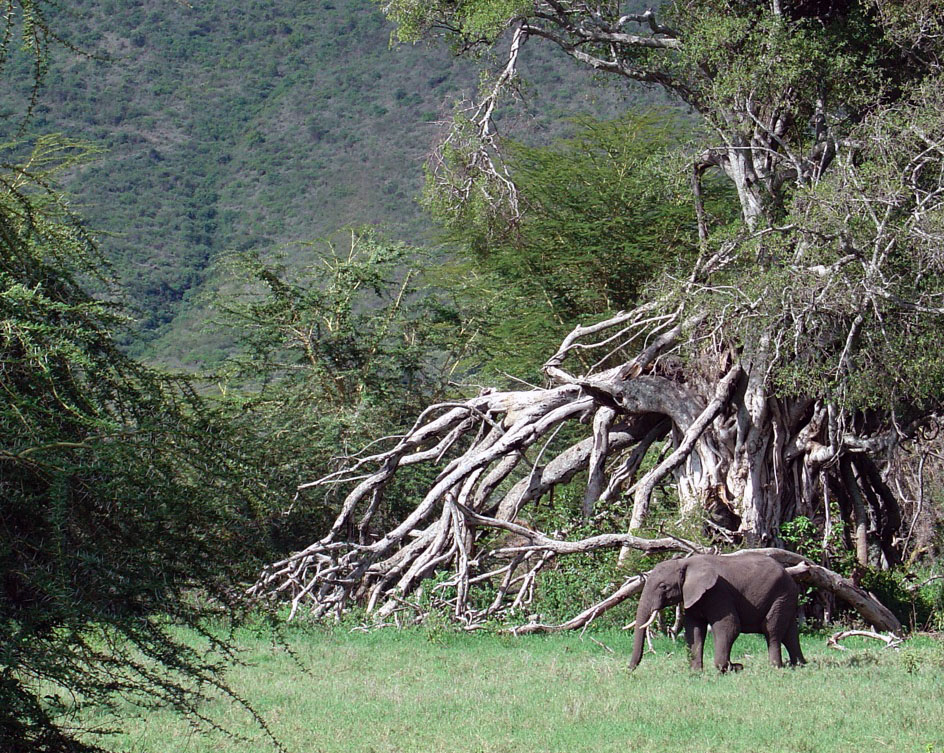 In Africa, an elephant is killed every 15 minutes for his/her ivory. A normal day in countries like Rwanda or Zimbabwe ends up with about 96 elephants killed, all illegally, as the international trade in ivory has been outlawed since 1990. In 2012, more than 30,000 elephants were murdered for only small bits and pieces of their graceful, giant bodies. Dr. Joyce Poole, who founded Elephant Voices and has studied the African elephants for more than 40 years, describes seeing herds of younger elephants roaming endlessly with dazed looks in their eyes. With no matriarch or other elders to teach them all they need to know to survive – such as locating watering holes, identifying threats, and various communication skills – they are lost and confused and in grave danger.

In December of 2013, U.S. officials crushed six tons of confiscated ivory in a blue rock-grinder near a warehouse at Rocky Mountain Arsenal National Wildlife Refuge, where the ivory was kept, pulverizing it all into fine chips. Judy Garber, deputy assistant secretary of state, said at this event, “All of us have to step up our game and work together to put an end to this before we lose the species forever.”

China followed our example and crushed six tons of their own confiscated ivory in a public ceremony earlier this year. This is especially significant because China is the largest market for illegal ivory, and much of it ends up there to be carved and sold domestically. At present, the global ivory trade is a $10 billion industry.

Concerned citizens gathered in cities all over the world last October for the very first march for another species – the elephants – sponsored by the David Sheldrick Wildlife Trust, which rescues and cares for orphaned elephants and rhinoceroses. The marchers came to educate and inspire governments and consumers to do the right thing for these amazing pachyderms. In addition, the Clinton Global Initiative is donating $80 million to curb the poaching and trafficking of elephants. Leaders of six African countries, as well as officials from other African nations, have pledged their cooperation. Many organizations and global citizens around the world are trying to do their part, as well. People are beginning to take a stand against the needless slaughter of these intelligent, incredible mammals.

But the black market for ivory continues to have a strong hold in many parts of the world. There is a large body of evidence that suggests the ivory trade helps fund terrorist groups and their activities, such as the recent four-day siege at the Westgate Mall in Nairobi, Kenya. Kathleen Garrigan, a spokesperson for the African Wildlife Foundation, said, “What African governments are realizing and what the U.S. government has realized is that this is not just a conservation issue anymore because the money from ivory is being used to fund terrorist activities and destabilize regions in Africa.”

And it is not limited to the African species. With the Asian elephants, only the males have tusks; poaching occurs, and though not as prevalent as in Africa, many populations are almost devoid of males. 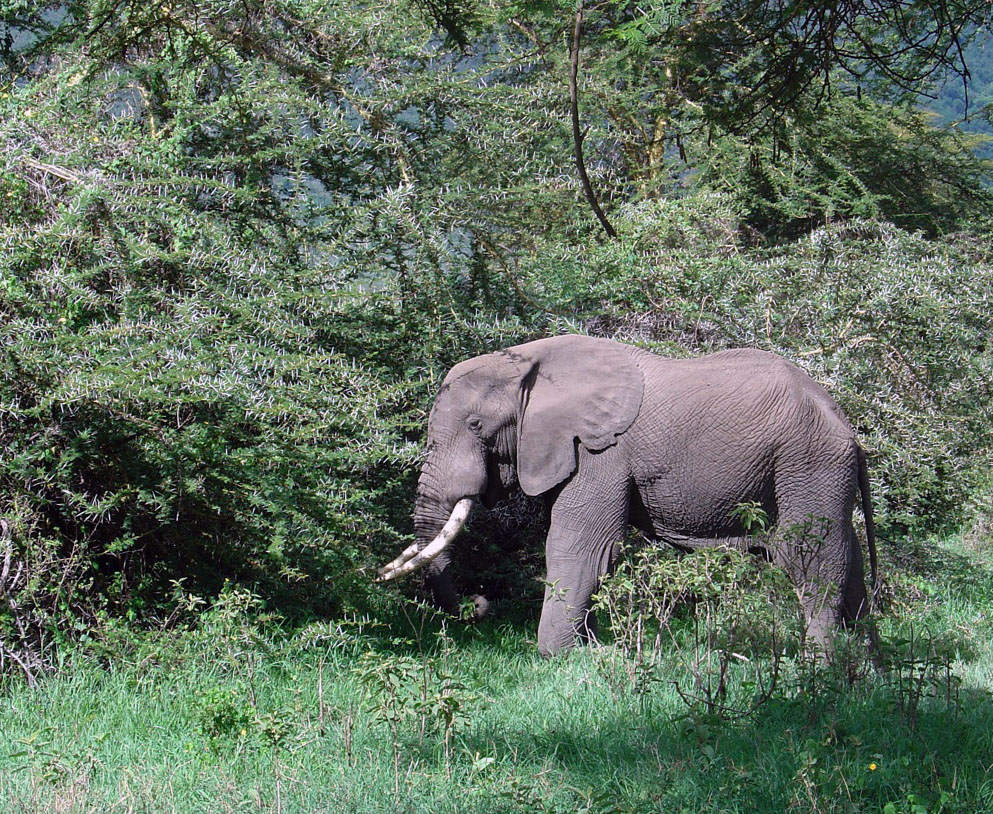 Elephants have other major threats, too. Human overpopulation and increased development is dramatically shrinking critical elephant habitat, and elephants have to resort to raiding farmers’ crops, creating a significant feeling of animosity toward them, resulting in deaths of both humans and elephants in both Asia and Africa. In India, hundreds of elephants are killed each year by trains, leading to public outcry but few solutions. In Sumatra, Indonesia, the elephant has been put on the critically endangered list, mostly due to deforestation – primarily for pulp, paper and palm oil – resulting in a loss of 69 percent of critical habitat and puts the animals in danger of increased conflicts with humans. Their extinction is likely to happen alongside that of Sumatran orangutans, tigers and rhinos in a decade or two.

The capture of wild elephants for domestic use has also become a serious threat to many wild populations, and ignorant tourists are partly to blame. Such abusive uses include rides, trekking, painting, street begging and shows, all activities geared toward tourism. The method of breaking elephants’ spirits is called phajann, or “crush,” and there are numerous videos on YouTube that illustrate the destructive process. I warn you that it is very upsetting. I also implore you to not participate in any of these activities that elephants are forced to do for tourist entertainment.

I was fortunate to visit the Elephant Nature Park in Thailand, founded and run by the amazing Lek Chaillert. Here, she has many rescued elephants, as well as other species such as water buffalo, dogs and cats. Lek said, “There are real and extremely serious problems ahead for the Asian elephant, and I hope that I can impress upon you the importance of projects like mine.” Visitors and volunteers are always welcome, and I highly suggest you, my readers, visit there and help her life-saving efforts.

All wildlife is suffering, not only due to human overpopulation but also due to poaching, trophy hunting, droughts and lack of habitat. The elephant is an important species, a keystone in a healthy ecosystem. It will take all of us and a lot of education, inspiration and direct action to stop this global tragedy. I hope you will join us in saving the magnificent elephants. As A.D. Williams point out so succinctly, “We can rocket man into space, divert mighty rivers, build skyscrapers above the clouds and make smart phones. But we cannot bring back a lost species.”