Donald Trump Is an Animal 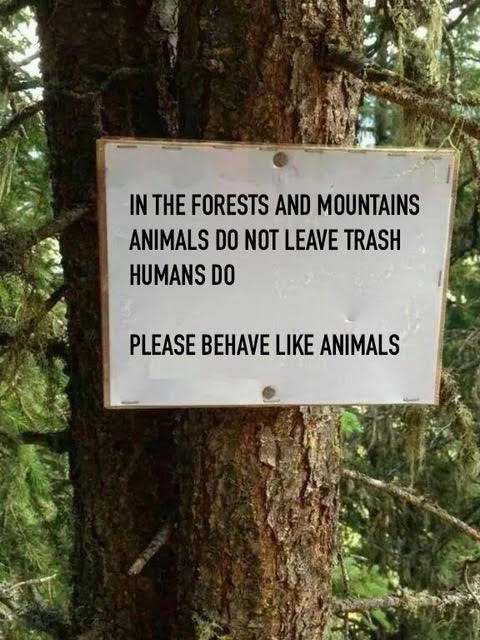 Donald Trump is an animal. How do we know this? Because he is a person! When the president lambasts violent criminal gangs and immigrants by proclaiming “These aren’t people. They are animals,” he is displaying his ignorance of biology and natural history. Pundits and politicians have condemned the president for the racism inferred in his choice of words, but another problem is the lack of understanding that people are animals, and that we should all probably start acting more like other animals.

Whether one subscribes to a biblical interpretation of our appearance on the planet or an evolutionary scenario of how we got here, we are classified as mammals, animals who share a fundamental trait: we nurse our newborns. If we stopped acting like animals, we would go extinct. Like all mammals, mothers produce milk for their newborns, and the infants suckle from the teat to obtain 100% of their nutrition. Without acting like an animal, babies would die of starvation.

An important question concerns what type of animal Trump is referring to. Dogs? Cats? Tree sloths? Ground squirrels? Moose? When he states that some groups of people “are animals,” I wonder which species he is using for comparison. Over 5,000 species of mammals coexist on the planet. Sadly, many of them are being erased by human activity. Some behaviors of other animals closely mirror our own: baboon infants throw temper tantrums; owl monkey fathers carry their children so that the mothers can feed unencumbered; giraffe mothers establish babysitting groups and alternate watching over the youngsters with wandering off to feed; meerkats team up to kill cobras that might attack their babies; bald eagles establish pair bonds as adults that endure for a lifetime; and tree sloths spend most of their time sleeping. Not all, however, is peaceful in the animal kingdom: grizzly bears and lions sometimes kill babies of their own species. Of all the mammals on the planet, however, only one species actually engages in mass murder of their own species. It is a uniquely human trait. 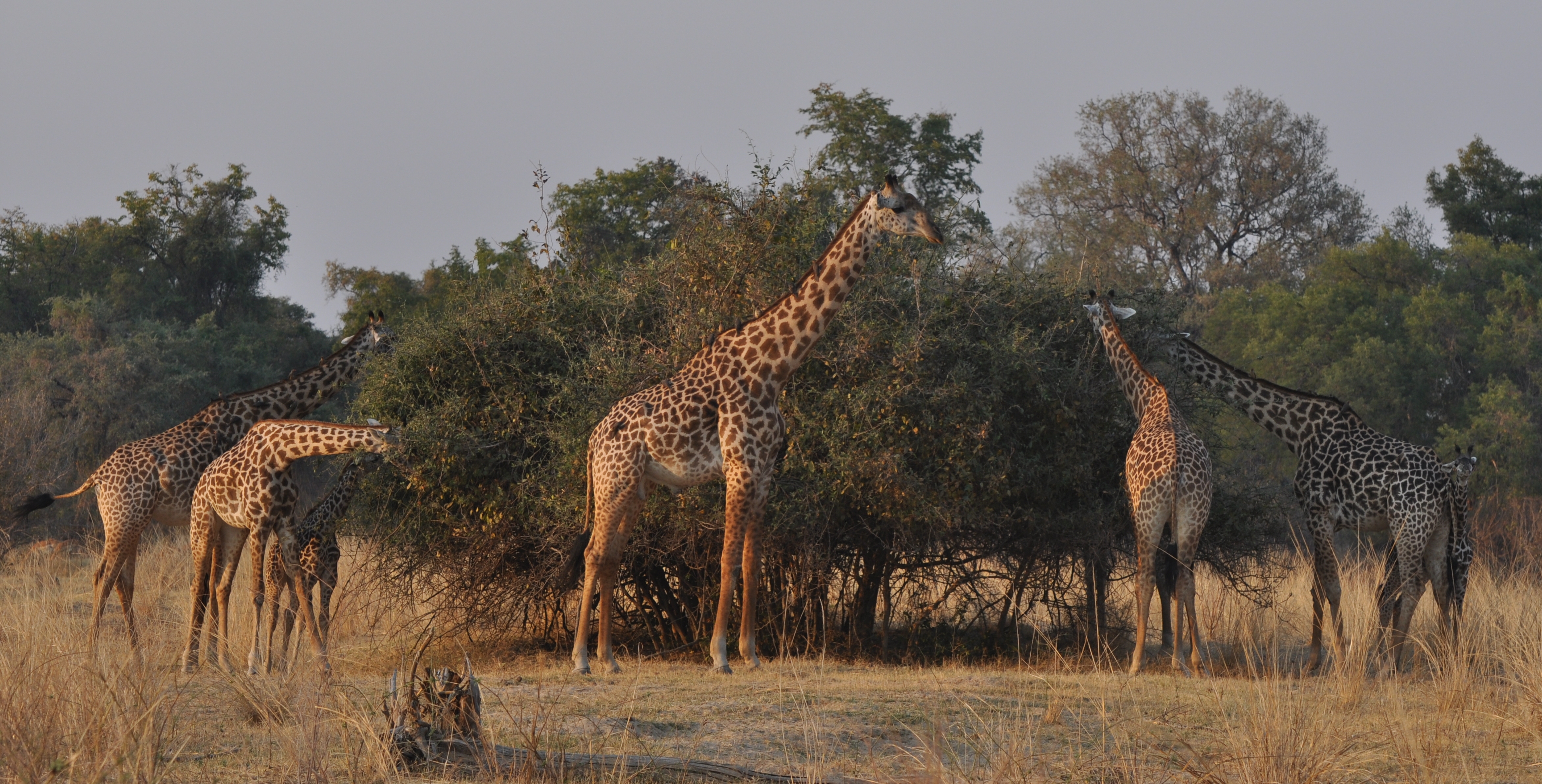 So which species might Trump have had in mind when he referred to MS-13 gang members and immigrants as animals? Surely it’s not that he was simply being belligerent and nasty. He would have put a lot of thought, as he should, into his choice of words. Perhaps Trump was thinking of chimpanzees as the comparison animal to the gang members. In that species, groups of males will patrol their territorial boundary and if they come across a lone neighboring chimp, they might beat him to death. Although that is a rare pattern, virtually absent in the rest of the mammalian kingdom, it could be that the president was thinking that MS-13 members were acting like chimpanzees. Figuring out which species he was referring to regarding immigrants is more of a challenge, since immigration is common practice among most mammalian species. When animals reach sexual maturity, they tend to leave their homeland and strike out on their own to find new pastures. Usually, it’s the sons who wander off, but in some cases, such as the South American muriqui monkey, the daughters are the ones to leave home. Those cases, however, apply to single animals, not groups of animals. But groups of animals also regularly migrate. Perhaps the most well-known are the movements of wildebeest and zebra across the East African plains from Tanzania to Kenya. Millions of animals follow the growth of green grass across the boundary separating the two countries. Luckily, their relatives across the border have not put up a wall to keep them out, but share the plentiful resources. Eventually, they do return to their homeland. So, neither the adolescent dispersal to a new group nor the full-blown movement of massive herds of animals to new areas are exactly the same as human immigration, but they share a common foundation in that the animals making the move are seeking a better life.

Given that we are animals, we are locked into sometimes acting like animals. We simply have no way to jettison our biological heritage. Maybe we should even act more like animals. Giraffes not only form babysitting groups, they also maintain a fairly egalitarian social system where they do not fight over access to food or territory. They share their living areas with other giraffes. They are very quiet and they maintain childhood friendships throughout their lives. The matriarch of a herd is often at the front of group movements and mothers remain protective over dead babies. Sisters retain close ties, usually wandering apart, but periodically coming together. Violent battles between giraffes are limited to fully mature adult males and are exceptionally infrequent. Imagine what human society would be like if we imitated giraffes more closely.

Members of criminal gangs and immigrants, just like you, me and the president, are animals. That is not an insult, but a biological fact. We are not plants or protozoa; we are animals. And sometimes, when we act like other animals, we can find a species that acts in a similar manner. Donald Trump is an animal. Which species might he be most similar to? To start the voting, I nominate the South American howler monkey. In that species, the males who broadcast the loudest, booming sounds aimed at bullying and intimidating their rivals have the smallest testicles.