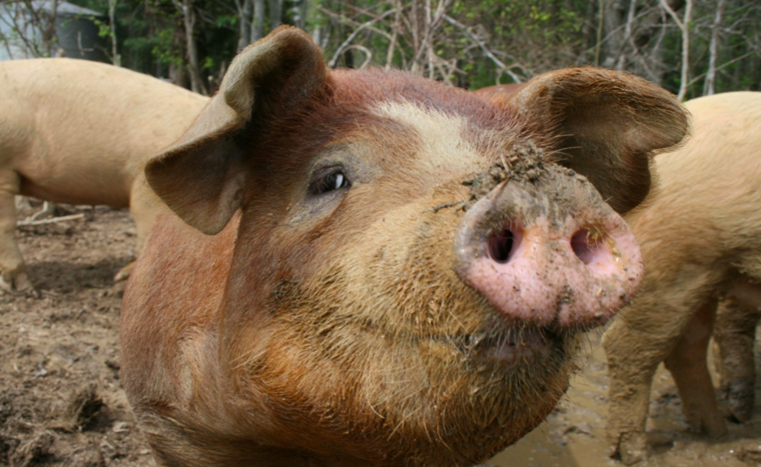 “The conversation was big across the state in 1995 because the industry had been expanding pretty rapidly,” Nowlin says. “A lot of folks in rural areas, particularly African American farmers, had been calling and raising concerns about the concentration of animals and waste.”

This was causing problems in often overlooked communities. Nowlin notes that “nobody was really paying attention” until a catastrophic event that summer. According to the New York Times in late June 1995, 25 million gallons of hog waste were spilled into North Carolina’s New River.

Nowlin reports that Governor Jim Hunt quickly ordered an investigation of the incident and convened a Blue Ribbon Commission, which included the SELC. Nowlin and her organization took action, using contacts within environmental community and discourse with citizens to understand the day-to-day challenges of affected communities. Citizens and farmers expressed concerns about water quality impacts, so Nowlin began to look at zoning regulations, health ordinances and other legislation.

“There really weren’t any controls,” according to Nowlin, “None of the states around the country had any kind of effective environmental permitting program for these confinement facilities and there were not any real land use regulations.”

She began work on creating a regulatory program from scratch: drafting legislation to protect groundwater and working with county boards of health to exercise jurisdictional control. “I worked with states all over the southeast to help put those permanent programs in place, and worked with the EPA [Environmental Protection Agency] to create that at the federal level as well, so that we would have some minimum uniform set of requirements to protect communities all over the country.”

After putting together the regulations, Nowlin transitioned to looking at the latest technology developments for dealing with animal waste. Though helpful, these innovations are costly. Realizing the ways that these developments could negatively affect small farmers, she turned her attention to sustainability. She notes that market pressures often forced these farmers into a different type of production model. 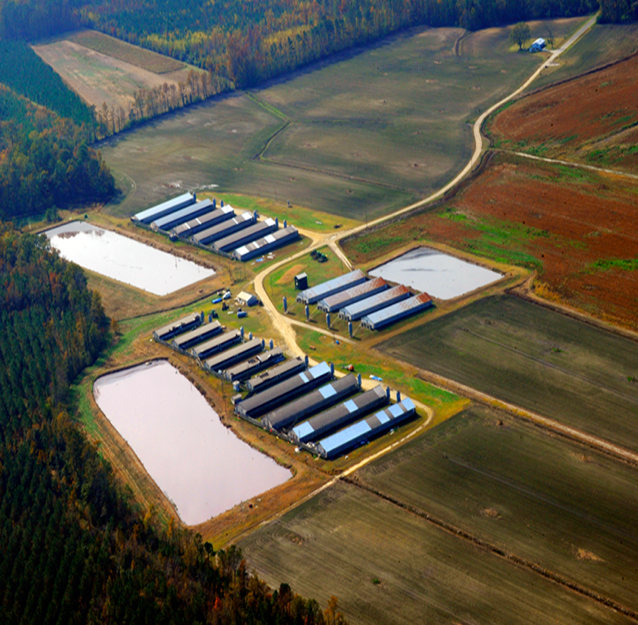 When the opportunity to teach an agricultural law class at Duke popped up, Nowlin took did not hesitate. On campus, she got more involved with sustainable law and eventually took on clients at the Environmental Law and Policy Clinic. Today, she continues her work at Duke.

“I’ve been developing more of a niche at the nexus of food, agriculture and environment,” Nowlin says, emphasizing the ethical impact of agriculture.

She points out that, particularly in the southeast, her work directly ties in with racial disparities and patterns of discrimination. Nowlin reports that community health impacts, such as degraded air and water quality, are often concentrated in certain areas.

“It’s important to think about not only the ways that animals are raised, but also the way that people in these communities are treated.” She advises, “We need to bring back transparency and equity in the food system so that farmers and the communities that live in these agricultural areas can benefit. Then, of course, our environment can benefit as well.”

Photos used with permission from Michelle Nowlin, and cannot be used or reproduced.