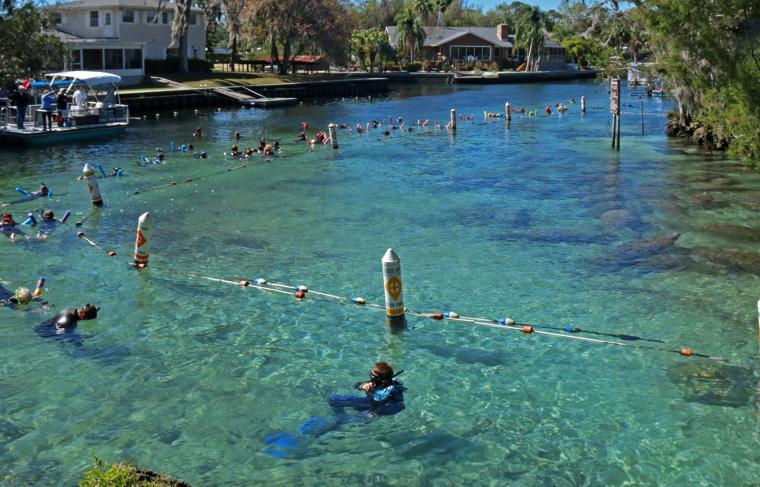 The U.S. Fish and Wildlife Service (USFWS) just reclassified one of Florida’s most iconic endangered wildlife species to “threatened” status. This controversial decision was made despite the record number of manatees killed by Florida boaters last year. It’s the first time the death count exceeded 100 since the state began tracking numbers in the 1970s. Removing manatees from the federal endangered species list could be the first step toward weakened habitat protections and may even threaten the chances of this species' long-term survival.

I recently had the opportunity to swim alongside some manatees in Florida’s Citrus County. It wasn’t my first time coming face to face with these marine mammals, but catching a glimpse of one of these creatures is always a special treat — even to a native Floridian like myself. The chance to get into their world and experience life beneath the water’s surface is truly exhilarating and unforgettable. 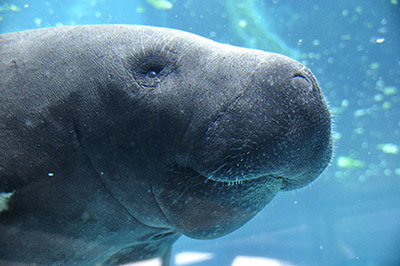 Manatees are drawn to Florida’s springs, such as Three Sisters Springs and Homosassa Springs, because they provide a year-round supply of 72-degree warm water. This is especially alluring during the winter months when temperatures in the Gulf of Mexico plummet into the 50s and 60s. Despite their seemingly hardy appearance, manatees easily experience temperature shock from cold water and often die in those conditions. Warm water springs offer manatees a protective haven to feed, reproduce and weather winter’s chill. Manatees can also be found huddling in artificial, warm-water habitats created by water discharges from Florida power plants, a source that’s likely to shut down in the years to come.

But manatees aren’t the only ones who enjoy Florida’s springs and waterways. Tourists flock to springs to enjoy the many recreational opportunities, such as fishing, boating and, yes, swimming with the local manatees. Many residents also use the canals leading to the springheads for recreation and business purposes, which has created a contentious conversation among locals over the years.

At the root of the issue is what should take precedence — manatee safety and their long-term survival or recreational, commercial and developmental growth. A suit filed in 2000 against the state and federal wildlife agencies by a coalition of environmental organizations, including Save the Manatee Club, helped establish manatee sanctuaries and new boat speed areas. Many opposing interests have been attempting to block further restrictions on boat speeds and development projects, including one lawsuit filed by the Pacific Legal Foundation on behalf of Save Crystal River, a group advocating for property rights in the community.  They’ve been less than pleased with some of the recent manatee protection regulations and have argued that the federal government has been violating the law. USFWS admitted their decision to reclassify the manatee was due in part to the Pacific Legal Foundation’s lawsuit. 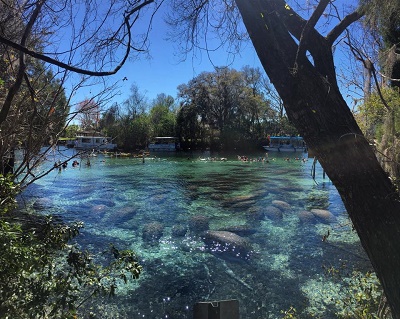 These numbers are USFWS’s primary reason for reclassifying them and why they believe it’s a species success story, but was this move premature?

Patrick Rose, Executive Director of Save the Manatee Club, says, “We believe this is a devastating blow to the manatees.” He goes on to say, “FWS decided to prematurely downlist manatees without a proven viable plan for reducing record-high watercraft-related manatee deaths and without establishing a long-term plan for the anticipated loss of artificial winter warm water habitat on which more than 60 percent of the Florida manatee population depends. A federal reclassification at this time will seriously undermine the chances of securing the manatee’s long- term survival. With the new federal administration threating to cut 75 percent of regulations, including those that protect our wildlife and air and water quality, the move to downlist manatees can only be seen as a political one.”

The decision also goes against the recommendations of manatee biologists concerned about the continuing loss of manatee habitat to waterfront development. 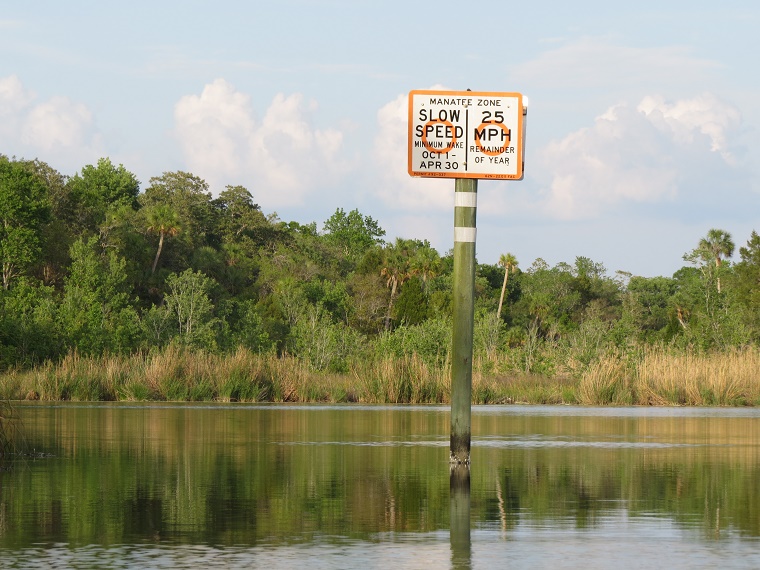 Despite the improvement in their population over recent years, manatees still face real challenges and threats to their long-term survival. The risk of unraveling boater restrictions is just one danger ahead, but the choking algae blooms caused by development and runoff near the springs threaten the manatee’s future. Another looming obstacle is how to replace habitat around the remaining power plants when they shut down.

Given all the obstacles manatees are facing, reclassifying the species now seems unwise. The increase in their population over recent years has been encouraging, but is not enough to keep manatees out of the proverbial woods. The decision to delist an endangered species should always be carefully guided by the best available science.

So far two Florida Congressmen say downgrading the protections isn’t justified and should be reversed. Organizations such as Save the Manatee Club could pursue legal action, but any such effort has yet to commence.

Photos 1, 3, & 4 are owned by Maddie Southard and Erika Zambello, copyright protected, and may not be reproduced without permission