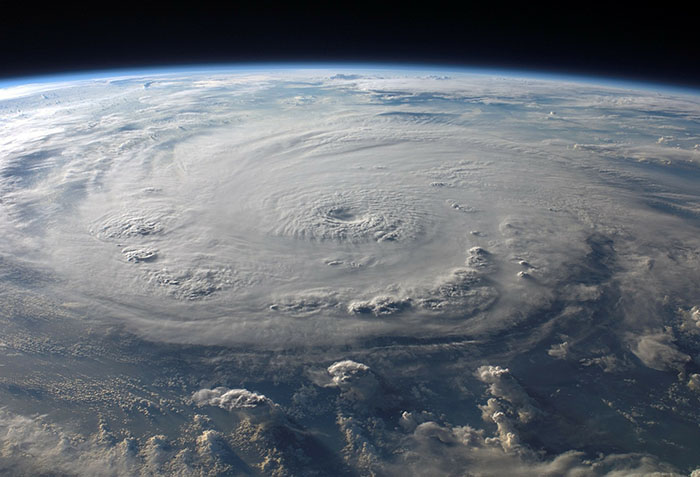 In the United States, the news is currently dominated by storm stories, from Hurricane Harvey’s assault on Texas and Louisiana, to the incoming Hurricane Irma heading toward island nations, Puerto Rico, Florida, and other locations in the southeastern United States. Ordinary people have become heroes, rescuing neighbors and friends from flooded homes, preparing others for evacuations and helping rebuild when the storms have passed. But what happens to local wildlife when catastrophic storms hit?

Powerful winds can blow migrating birds off course. At best, these birds can reroute themselves back to their home ranges, but often they are injured or weakened, and many do not survive. Both Hurricane Harvey and Hurricane Irma hit during the beginning of the annual fall migration, guaranteeing bird displacement. Hurricane Irma has already qualified as a rare Category 5 storm, with peak winds at 175 miles per hour. These high winds can catastrophically affect seabirds. In a story for Voices for Biodiversity, Ryan Huang writes about his study of sooty terns: “The storms expose already tired and vulnerable sooty terns to some of nature’s most powerful weather patterns.” For many, hurricanes are a “death sentence.”

High winds and flooding can lead to a massive loss of trees and other habitat for already vulnerable species. According to the National Wildlife Federation, “In 1992, Hurricane Andrew brought incredible wind velocities onshore and knocked down as many as 80% of the trees on several coastal Louisiana basins, such as the Atchafalaya.” Storm surges can decimate dunes and beaches, where seabirds, shorebirds and sea turtles nest each summer.

In one example of unexpected habitat loss, when Hurricane Harvey caused massive flooding in Houston, river water rose to the very bridges themselves. Waugh Bridge is home to a colony of 250,000 Mexican free tailed bats, and the rising water threatened to drown the entire colony. Bats cannot swim, and local people raced to rescue as many as possible using nets, poles and even their hands.

During storms, much of the media attention is focused on land-based effects, but these hurricanes also cause violent waves and disturbances offshore. When Hurricane Andrew impacted Louisiana, “the government estimated that more than 9 million fish were killed offshore. Similarly an assessment of the effect of that same storm on the Everglades Basin in Florida showed that 182 million fish were killed.”

While it’s too early to fully estimate impacts of Hurricane Harvey or Hurricane Irma on wildlife, it remains important to recognize recovery efforts will need to extend beyond human development. To help, people should report rare species and injured animals to local officials, and support habitat conservation and protection efforts as much as possible.