Leave Murder to a Flock of Crows 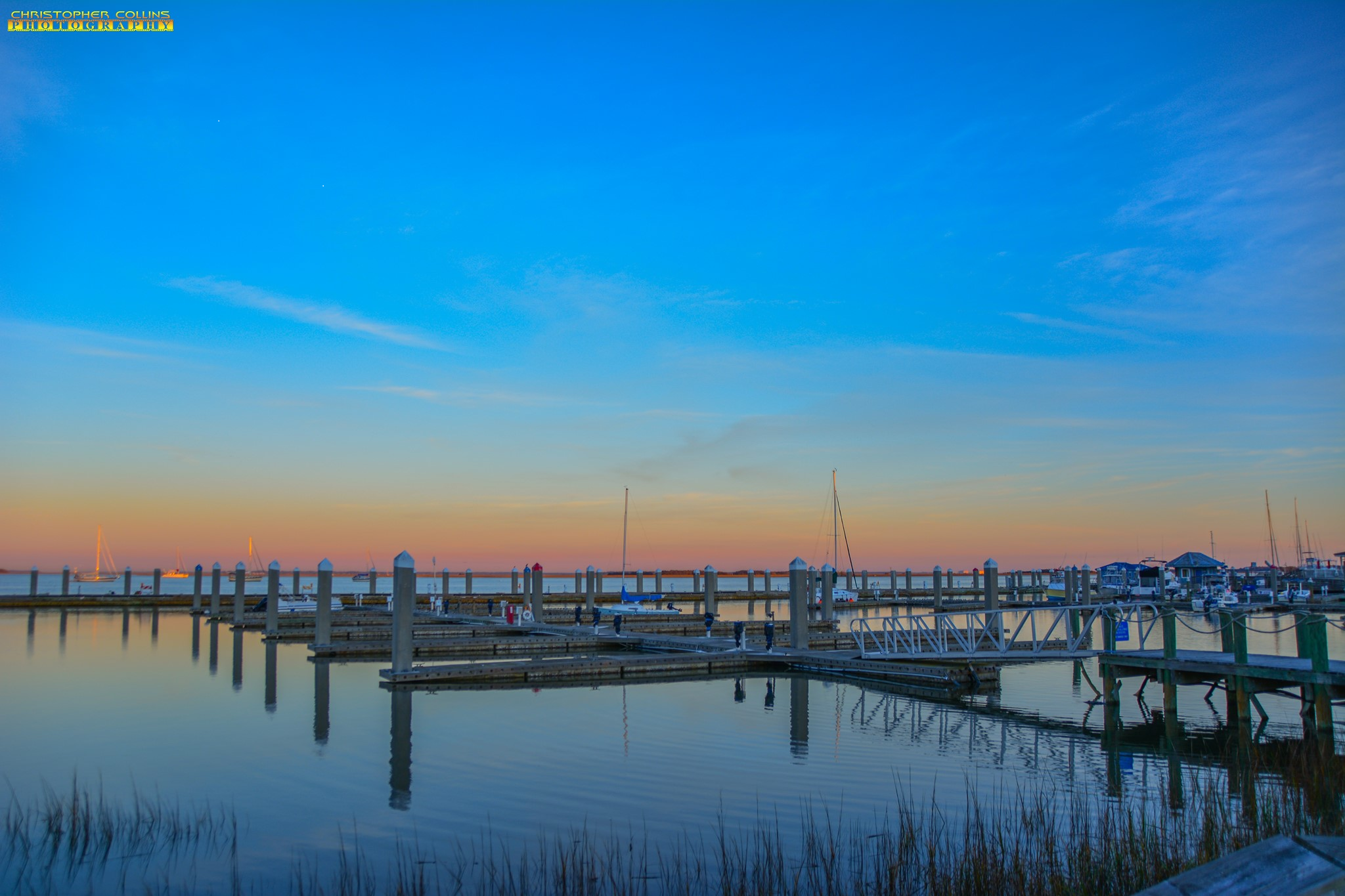 It was a warm summer day on an island off the east coast of Florida. Fishing was not only part of some people’s livelihood, but a picturesque part of the culture in the small town where I lived. Everyone owned at least one fishing pole, and if a person didn’t have a boat, they knew someone who would share. I grew up seven minutes from the beach, and five minutes from the swamp. I loved the location of my home, as I was surrounded by a diversity of plants and animals, which sparked my love of all living things. This particular day I was gazing out into my backyard, enjoying the vibrant shades of green from a tree, and the reflection of my pool onto the grass when I noticed a funny-acting bird hopping around.

I remember initially laughing to myself because I thought the black bird was just being silly, and going through theatrics for a mating dance or to distract prey. After a few moments of watching this bird I realized it was hopping out of character, and quite flustered. Being the fourteen-year-old animal rescuer that I was, I thought about an action plan, and let mom know I was going outside to see what was wrong with the bird. Mom’s response was “It’s a crow. It probably has diseases. Don’t touch it.” The disgust in her voice was palpable. 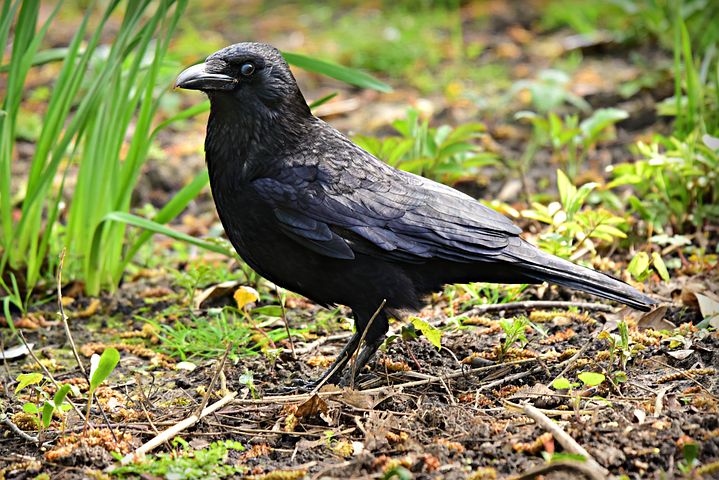 This was another living creature that needed help. The poor thing was distraught, and I was supposed to do nothing because it was a “dirty crow”? I shook the notion out of my head and ran past mom into the garage to find a pair of gardening gloves and a cardboard box. (My dad’s job was always an advantage for my animal adventures as he received shipments on a weekly basis). With my makeshift rescue gear on, and a box in my grasp, I ran back outside with fervent determination to find the crow.

He had moved farther than I was expecting, but I figured adrenaline would push any living organism to do more than expected. The oversized, cloth gardening gloves became even looser as nervous sweat began accumulating on my palms. I stared at the long, hard beak that promised the flow of blood if it made contact with my soft skin. The thin gardening gloves would only lessen the blow if the terrified bird decided to lash out. With each moment of hesitation, the crow flapped a few more feet away.

It was the closest I had ever been to a crow. I was in awe to discover that crows weren’t jet black as perceived through movies and stories. Instead they were iridescent with green and purple hues like an elegant stained glass window in the sunlight. Before the crow dodged another of my weak attempts at catching him, I was able to see what was hindering the crow from its normal movement. Fishing line was tangled throughout the helpless bird’s wings and talons like an invisible noose. 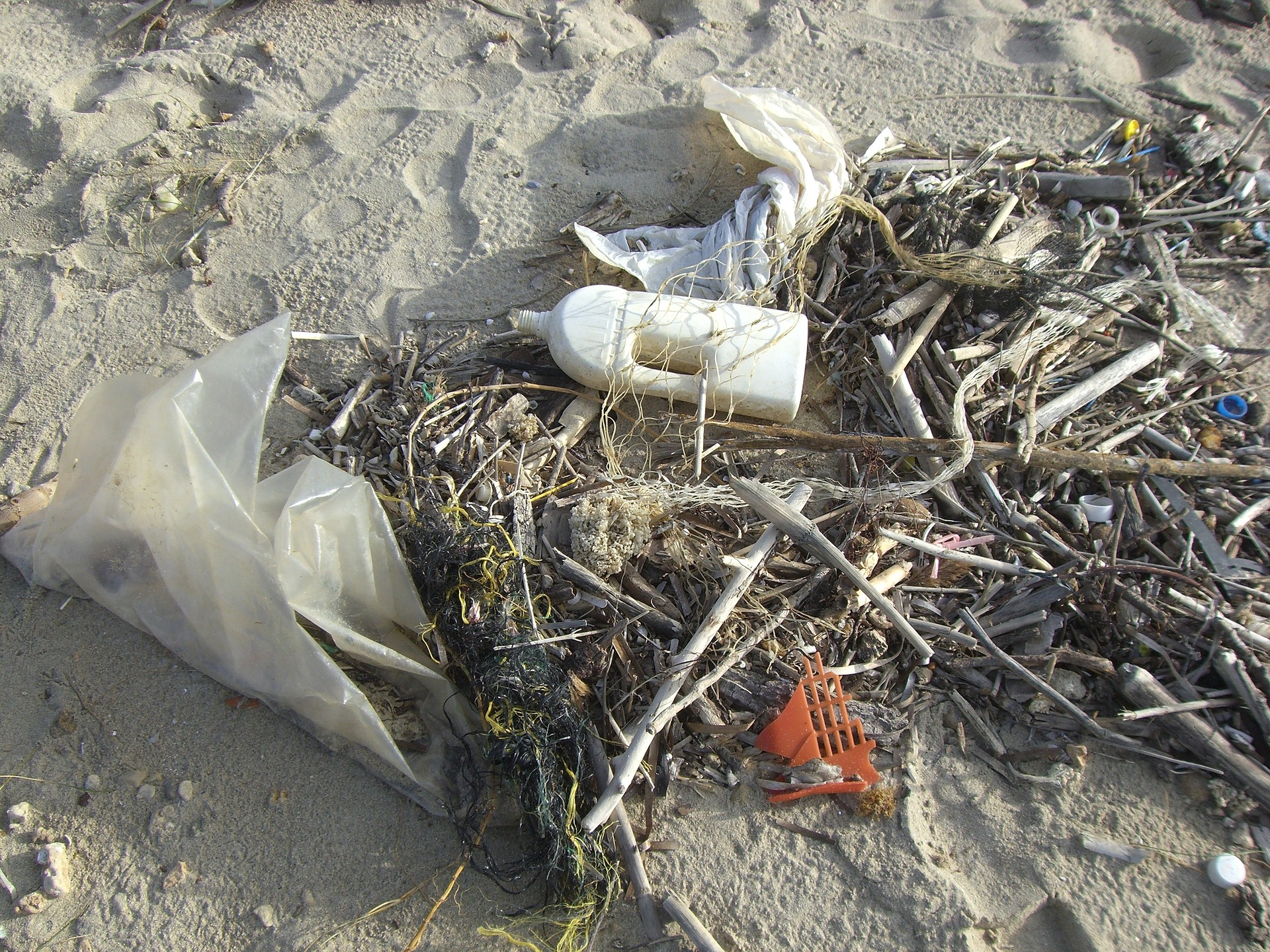 I was astounded that fishing line was the culprit of the distress of this alluring creature. We were a decent distance away from the ocean, or any other fishing locations. How far had this bird traveled in pain and in fear? My vexation about the carelessness of the person who apathetically allowed the fishing line to be disposed of improperly further fueled my desire to catch the crow. I pushed away the fear of being vehemently pecked. Thoughts fluttered furiously in my head: If anything, let this crow lash out as it deserves to. I will take the punishment for another human. The crow has every right to be upset.

With enlivened purpose I ran after the undervalued fowl. At this point he had flailed to the front yard with a stronger incentive to make the most of his adrenaline, as a large human animal was chasing after him for a reason unbeknownst to him. He was flapping for his life, most likely with thoughts that I was out for a snack, with him as the effortless victim. As I watched him bounce toward the road, I let the box fall so I could use both hands to stop him from potential danger.

My hands made contact with his onyx body as I prayed he would not puncture my skin. His chest rose and fell swiftly; he was petrified. Aside from his chest movements, he was still; afraid to make a sudden movement and upset the human animal grasping his body. As we gazed into each other’s eyes, I saw, and felt, his sense of defeat. The heartbeat I thought I was feeling through the gloves could have well been my own. “It’s OK little guy. I’m not going to hurt you.” Although he did not speak my language, saying the words made me feel better. I hoped my tone was enough to assure him that I was not interested in any harm befalling him. 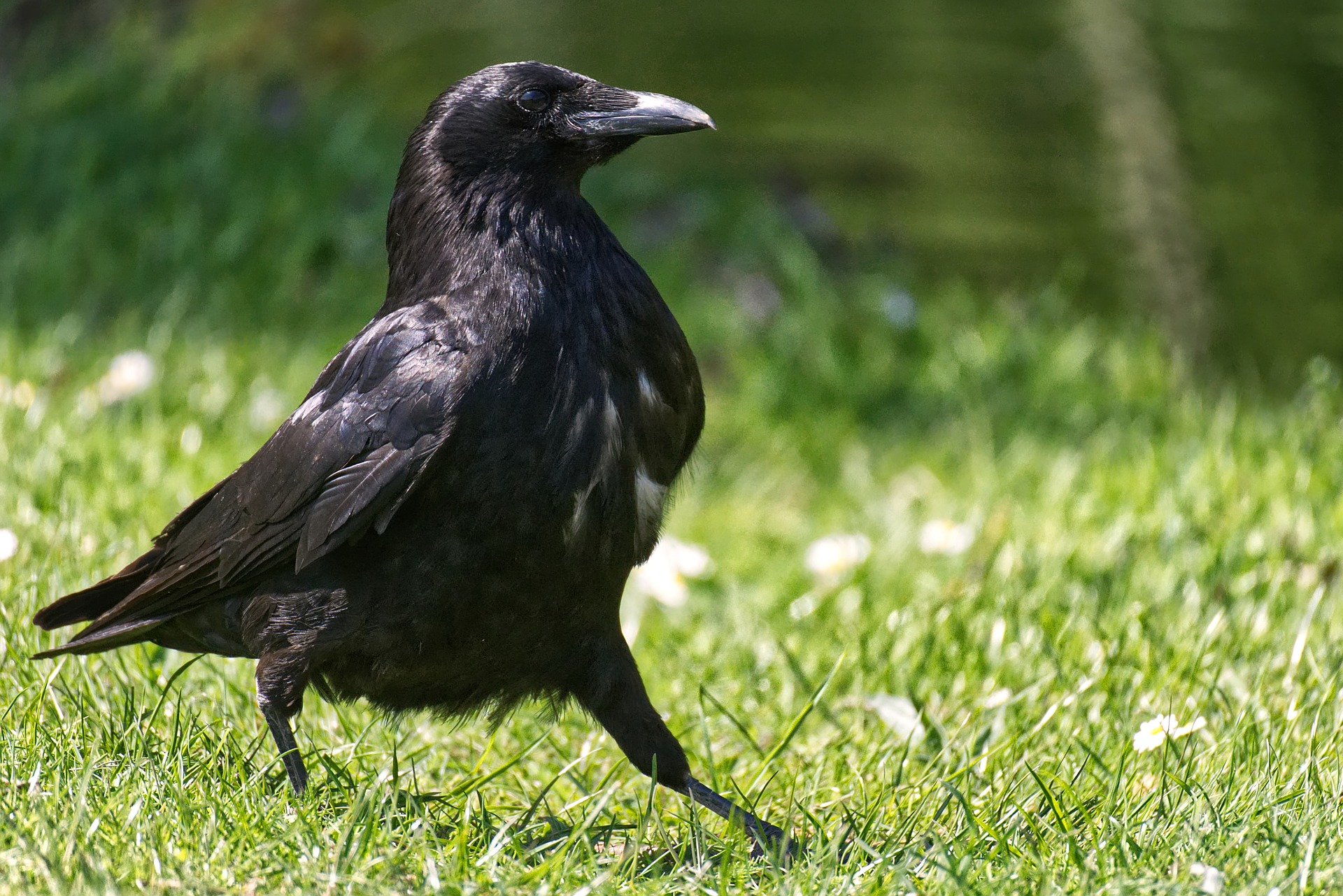 As I untangled his appendages, his breathing slowed. Mom came out to discern the fruit of my endeavors, and to see if I had accomplished what I set out to do. After seeing the amiable bird up close, her mood changed. With a wave of understanding, her face softened. Even she saw the beauty of this common Florida bird, and joined in on the rescue. Rags were found to line the box to give the crow a feeling of security, and the suggestion of a bird sanctuary was made. As we drove for forty-five minutes to the aviary safe haven with the bird securely sitting in the box, I thought about the ripple effects of a simple act of misplacing a fishing line.

I now live in the mountains, thousands of miles from the sea community I lived in for so long, and I still remember that crow wrapped up in fishing line. His deep, fearful eyes, and beating heart in my hands, remain tangible in my memory. I love and appreciate the diversity of life in the mountains, unique from the familiar animals on my island, and believe it is something to be treasured and respected. Whenever I hike, I make sure trash is nowhere to be seen as it has no place in nature. I take out what I bring in, and sometimes take out more than I bring in. I no longer visualize a piece of trash as just that. It’s beyond plastic or man-made materials dancing from a rock to a patch of grass on the back of the wind. It’s an ominous dark cloud of potential death waiting to strike the innocence of a living creature. Pick up everything that does not belong in nature. Teach others to create good habits. Any other actions are simply “for the birds.” But, in the end, are they really?