“May I Ask What You Are Doing?” 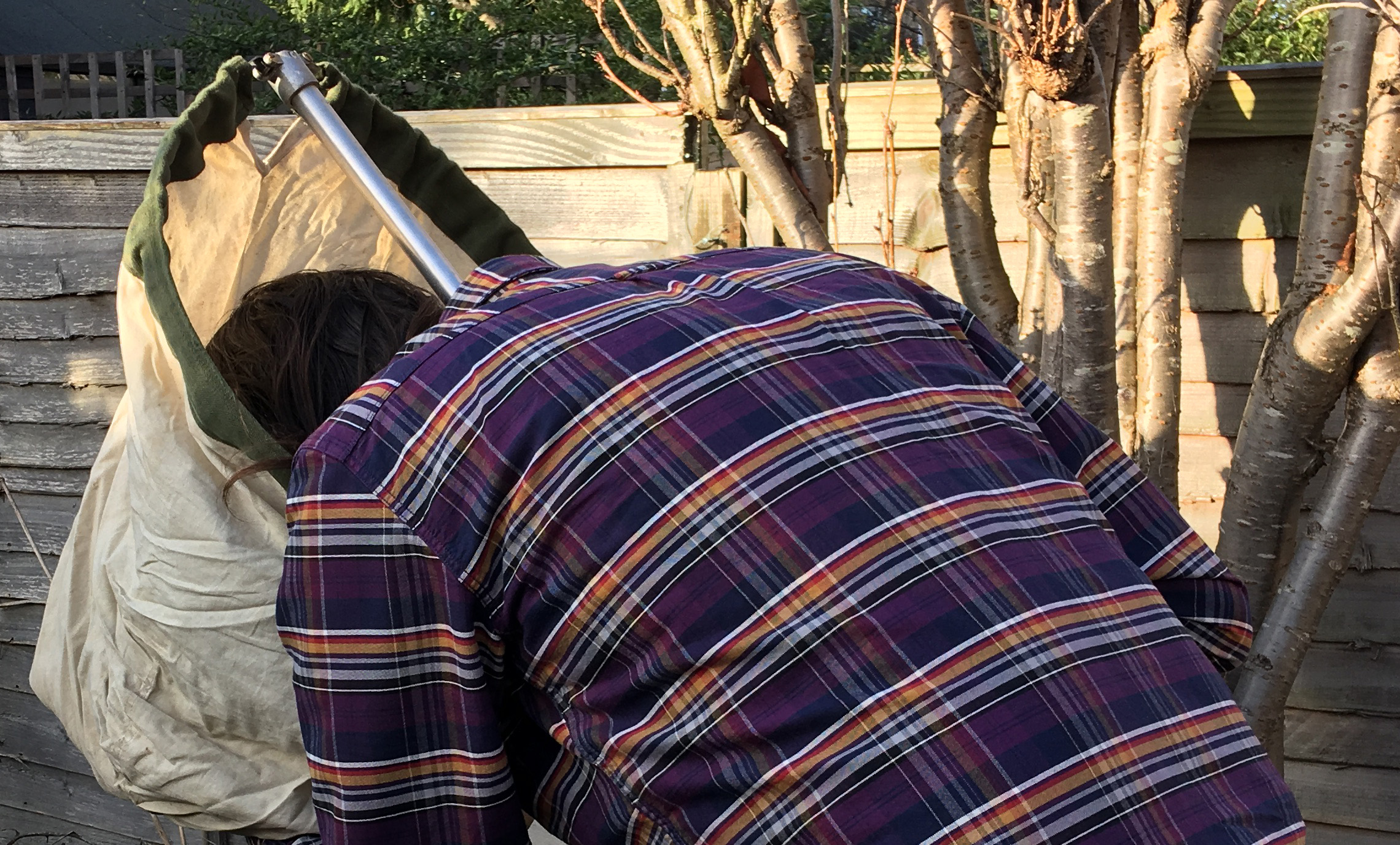 Be you a beetle enthusiast who’s inseparable from your sweeping net, a petal-counting wildflower aficionado, or a lichen lover prone to presenting (with nose to the ground) their posterior anteriorly, you will almost certainly have had a member of the public put the question in this piece’s title to you: “May I ask what you are doing?”

1. Say “May I ask what you are doing?” This should be accompanied by a smug expression (for so deftly stressing the second-person pronoun in your retort).

2. Ignore the question and wait for its poser to go away. (The author admits that he once spent well over a minute with his head deep in his sweeping net, counting phantom bugs, as he was asked this question repeatedly.)

3. Be brave and engage with them.

Before I come back to look at number three (yes, you’ve got it: the serious reason for this article), I’d like to pose my own question. Why are so many of us scared to talk to people about our passion? After all, there are enough naturalists using open social media platforms to suggest a reasonably strong underlying urge to let both friends and strangers know about this deeply fulfilling pastime.

But we can definitely be averse to public questioning. Otherwise, why would naturalists — present author included — seek out places that are off limits to the general public? (Granted, it might also have something to do with a desire to avoid those pungent canine parcels that decorate so many wildlife sites.)

A friend of mine has a novel approach to avoiding the inquisitive public — he carries a dog leash around his neck whenever he goes botanizing. Even when he strays off the path — my friend, that is, not his dog, who stays at home on such days — no one ever asks him what he is doing. It’s obvious: He’s just walking a four-legged companion. It makes perfect sense. Walking around with a lower animal (and I use that word only in a literal sense to mean closer to the Earth) for the honour of being the one to bag those aforementioned pungent parcels, well, that is completely normal. 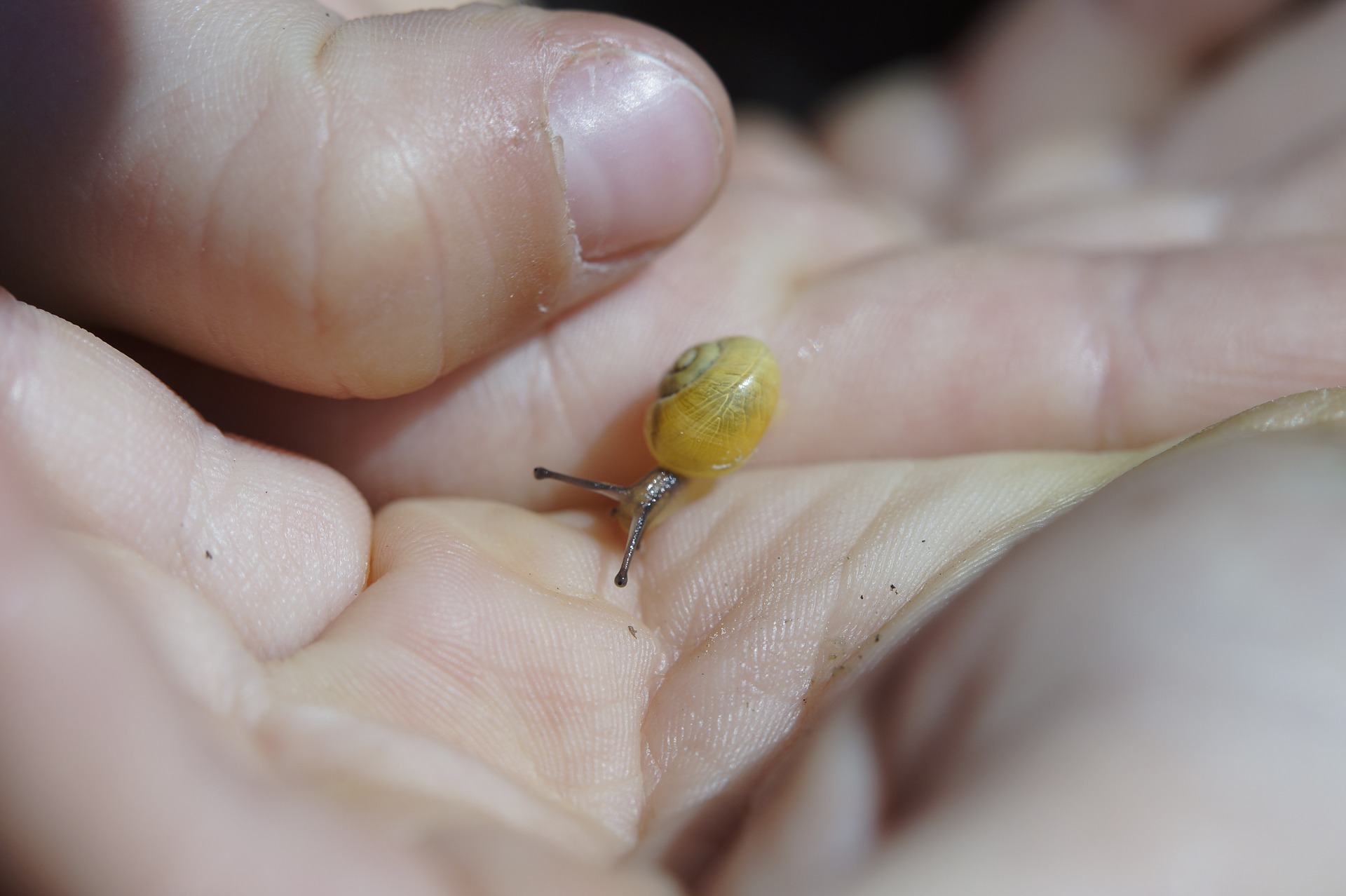 Does the aversion to questions arise because we are scared about what other people will think of the way we choose to spend our time? That they just won’t understand? That our explanation is not convincing enough to a typical person?

One naturalist who admitted his struggle to make his passion sound convincing to strangers was John Steinbeck, craftsman of The Grapes of Wrath. During the spring of 1940, he spent six weeks on a boat in the Gulf of California collecting marine creatures with his biologist–philosopher friend Ed Ricketts. They described the expedition in Sea of Cortez: A Leisurely Journal of Travel and Research, which was published a year later, and on the subject of their proffered rationale, they wrote:

We had known that sooner or later we must develop an explanation for what we were doing which would be short and convincing. It couldn't be the truth because that wouldn't be convincing at all.

It’s important to mention the context of the strangers they were encountering. These were poor people from Mexican coastal communities, preoccupied with making sure they had enough food each day. To convince these people, they gave this story:

We were collecting curios, we said. These beautiful little animals and shells, while they abounded so greatly here as to be valueless, had, because of their scarcity in the United States, a certain value. They would not make us rich but it was at least profitable to take them. […] Once we had developed this story we never had any more trouble. They all understood us then.

The context would be somewhere different today, but it seems that activities conducted for financial gain are still the ones that are best understood by the public at large. The person who wants to convert their loft to push up the selling price of their house generates much more conversational interest — and common understanding — than the person who, content with their lot (including their loft), spends their time on, say, wild rambles.

And so here’s our challenge. We need to be able to answer the question of what we are doing with a response that is, like Steinbeck and Ricketts’, convincing but, unlike theirs, true. There is an urgent need for natural history’s resurgence throughout society. I’m convinced that the majority’s apparent apathy to the destruction of wildlife is a result of ignorance more than malice. If more people know the value of the wildlife in their local wild corner, the protests might become loud enough when developers get a sniff of land not yet covered in bricks and steel.

On a deeper level, I declare a challenge to nature organizations across the world to raise the general awareness of this pastime to such a degree that no one needs to ask the question in the title of this piece. Until that is the case, I’m sure that the habit of hiding our heads in our sweeping nets (both metaphorically and literally) will, at least to some degree, continue.