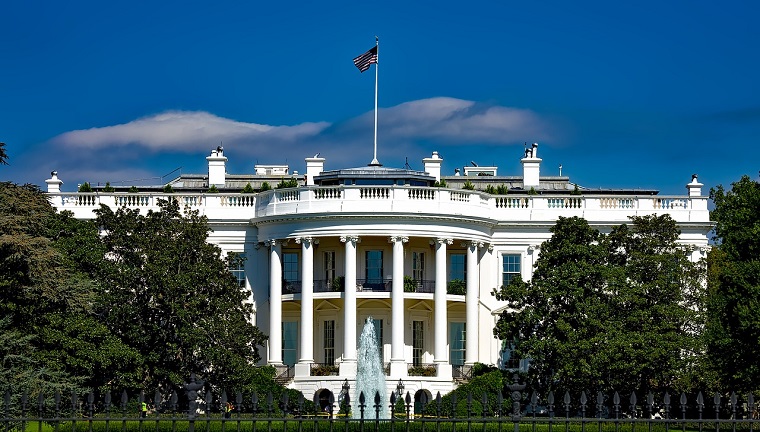 The historic presidency of Barack Obama, 44th President of the United States, came to an end on January 20, 2017, but not without leaving behind a legacy. President Obama demonstrated his dedication to the protection of natural resources and historically important locations by establishing 29 national monuments.

What Are National Monuments?

Since President Theodore Roosevelt signed the Antiquities Act in 1906, presidents have had the right to designate national monuments for the “protection of objects of historic and scientific interest.” Eight federal agencies, including the National Park Service and the Bureau of Land Management, are tasked with the management of national monuments, which are found all over the continental U.S., as well as in Alaska, Hawaii, Samoa and the Atlantic Ocean. National monuments can eventually gain the status of national park, as was the case for the Grand Canyon National Park, Dry Tortugas National Park and Lassen Volcanic National Parks, among others.

Many of the new national monuments honor the long fight for equal rights in America.

President Obama’s environmental legacy is unprecedentedly large: his 29 new national monuments bring the total to 157 national monuments, and protect over 553 million new acres of natural and cultural resources. In addition, his selection of historical sites recognizes and celebrates the diversity of the American people, and ensures the preservation of their stories of struggle and triumph.