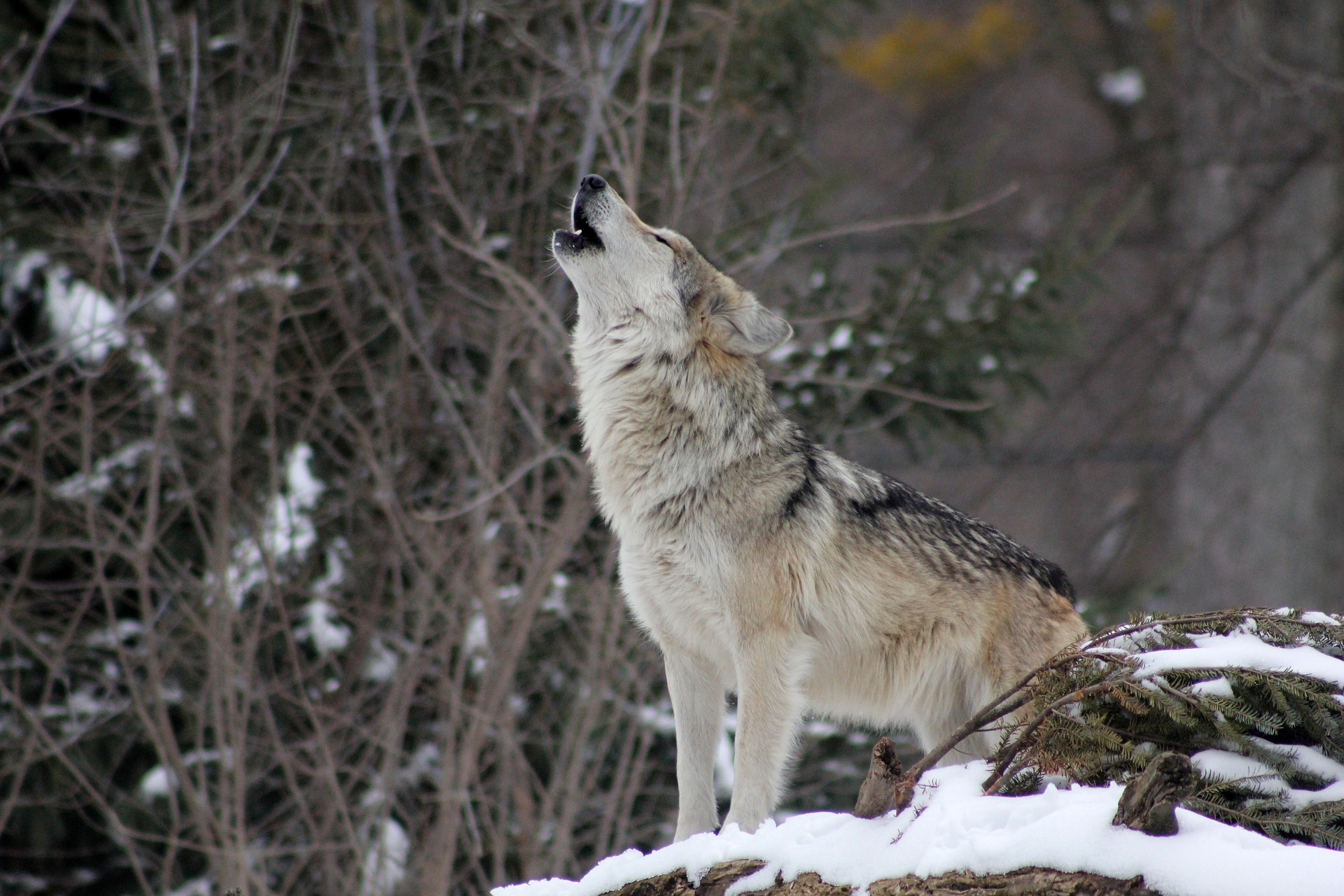 In January of 2018, I had the pleasure of interviewing Michael Phillips, a brilliant restoration ecologist, the Founder and Director of the Turner Endangered Species Fund (TESF) and a state representative for Montana. Since then, I’ve spoken more with Phillips about TESF and the value of private lands in conserving biodiversity in the United States.

The top one hundred private land owners in the United States own a staggering 40.2 million acres of land, an area roughly the size of Maine, New Hampshire, Vermont, Massachusetts, Connecticut and Rhode Island combined. With this incredible amount of property, private lands have the potential to make a great contribution to the conservation of biodiversity and natural ecosystems. Philanthropist and media mogul Ted Turner owns 2 million acres of land, making him the second largest private landholder in the United States. In 1997, growing awareness of what is now acknowledged as a global extinction crisis pushed Turner to look to his own property to see how he could conserve biodiversity and restore endangered species. He founded the Turner Endangered Species Fund (TESF), an organization “dedicated to conserving biological diversity by ensuring the persistence of imperiled species and their habitats with an emphasis on private land”.

Now managed by Turner’s son, Beau, and Mike Phillips, TESF engages in species restoration on Turner Ranches in collaboration with state and federal natural resource agencies. TESF is unique in that they go beyond the basic conservation and protection of land, and actively work to reintroduce and restore imperiled species within the boundaries of their property. Restoration projects have reintroduced and strengthened populations of black-footed ferret, bolson tortoise, Mexican wolves, northern Rocky Mountain gray wolves and other rare species.

In my interview with Mike Phillips, he explained that the TESF is dedicated to conserving species beyond the lifetime of the current staff. Working with long-lived species such as the bolson tortoise (Gopherus flavomarginatus), which live up to 100 years or more, requires a much longer view of the conservation process, and the Turners work with government agencies to ensure that the private lands set aside for the bolson tortoise will be available to these endangered reptiles for the foreseeable future. While TESF has had success in releasing bolson tortoises into large enclosures, Phillips says that the “clearest measure of progress (and success) is letting them loose in the real world.” 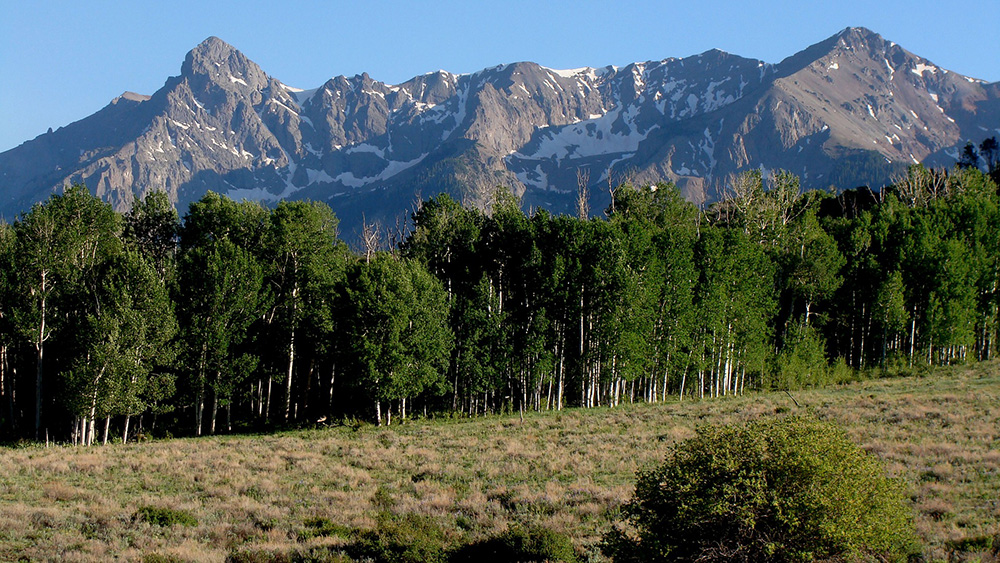 Longevity is not the only issue TESF addresses in their conservation efforts. Bringing the Mexican wolf back to the Ladder Ranch in New Mexico brought extra challenges — with teeth. Because of possible conflicts with livestock and pets, the reintroduction of such predators is often met with trepidation, frequently with anger and sometimes even violence. Large predators like wolves also require extensive areas of land to roam, typically more than private landholders such as TESF can offer, adding another unique challenge. What’s more, the small population of Mexican wolves involved in TESF’s captive breeding program has led to a lack of genetic diversity among the wolves, reducing the reproductive success of the reintroduced wolves.

By focusing on reintroductions and biodiversity conservation on private lands, TESF encounters and works to resolve a broad spectrum of issues. In many ways their conservation work resembles the work being done in national parks, but because TESF is free of governmental bureaucracy, they have more freedom — and sometimes more success — in their conservation efforts. Phillips explained that, “the Turner Endangered Species Fund continues to exist as the most significant private effort in the world to address the extinction crisis.” 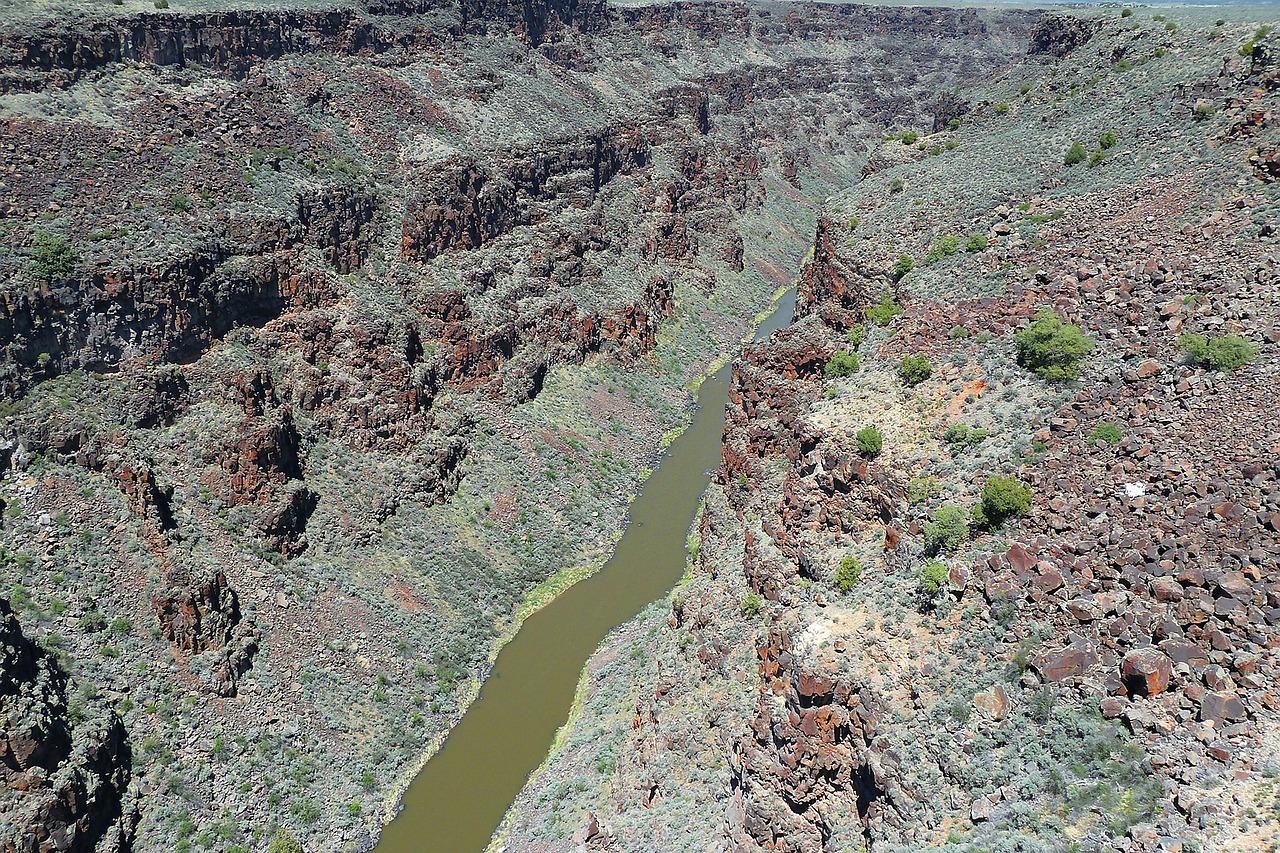 TESF hopes to act as a model for other large landholders, highlighting the huge impact conservation on private lands can have. Phillips also pointed out that, to the very wealthy, moving a “bunch of zeros” from the bank to a large parcel of land doesn’t make much of a difference financially. The important difference is that, when done for conservation, protecting large pieces of land benefits entire ecosystems that support biodiversity. Phillips works to “rally people of means to the cause of life” and the TESF team hopes to create a global landowners alliance to inspire other wealthy individuals to use their good fortune to benefit imperiled species.

In a time when biodiversity is in peril, we need all hands on deck to preserve healthy ecosystems. Private landowners can contribute greatly to this cause, especially when they own large expanses. By working together, there is potential for private lands to be used in conjunction with parks and wilderness areas to create the connectivity and expansiveness of wild lands that many species need to survive.