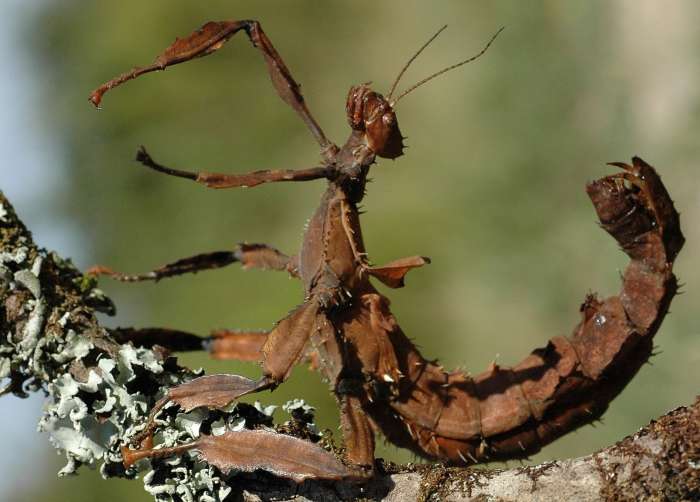 “Stick insects are just like people really — they like being on top of things, spend a lot of their time just hanging around and have no need whatsoever for males (they can clone themselves at will).”  —Elliot Connor

Jane Goodall speaks of her dog Rusty as her greatest teacher; Gerald Durrell wrote of his dog Roger as his constant companion. Although I don’t have a dog, I do have a menagerie of other animals that inspire me: three pygmy bearded dragons, two spiny-leaf stick insects and a touring exhibit of rescue animals (most recently a kingfisher) that come through WIRES (New South Wales Wildlife Information, Rescue and Education Service Inc.). The reality is that the specific nature of the animals in question matters little — their presence alone is invaluable.

I call this the Durrell Effect, after the esteemed author, collector and eccentric who wrote the classic novel My Family and Other Animals and effectively defined the conservation role of the modern zoo. Put simply, being immersed in animal companionship from an early age means you are far more likely to be happier and to value the natural environment. It seems obvious, intuitive even, but the significance lies in the absence of such companionship, which we are increasingly seeing in the modern world.

About five years ago, my family was camping in a remote national park in the north of Botswana. I was making the long trek back from the toilet block when for whatever reason I turned around. There, bare meters behind me, was a leopard crouched low to the ground. Spooked by the torch beam, it moved off, but kept circling our little clearing for hours afterward. My parents weren’t too keen on these creatures after that episode, but I’m still a leopard fan, and the hundreds of times I’ve told that story have certainly shaped who I am today. 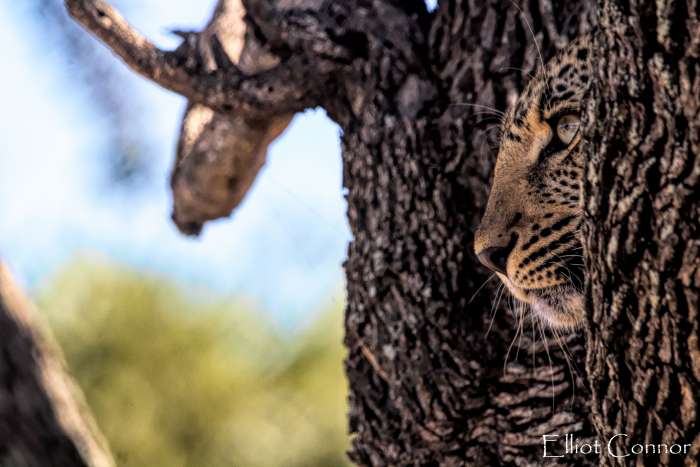 Just this January, I was volunteering at a rescue and rehabilitation center for birds of prey in southern France. During my final week there, I had the privilege of taking part in a vulture release out in the Alps, and the sheer breathtaking magnificence that I felt as I stood on that cliff-edge watching their graceful forms soaring all around will remain with me for the rest of my life. Writing these lines, I still feel a shiver of excitement at the memory of the experience.

However, there’s a dark side to all this. As the barriers — both mental and physical — separating future generations from such wonders accumulate, we need to stop and think about their effects. The term “Nature-Deficit Disorder” was introduced in 2005 and has been increasingly popping up in the medical profession, with prescriptions for time spent outdoors being written out more and more.

Ochre, my stick insect, is nearing the end of her life. She has been with me for about a year and is an outstanding companion and teaching example for me in raising environmental awareness. Most people might think of insects as lesser beings or emotionless automatons, but beauty is truly in the eye of the beholder and our perceptions of other species tend to skew in favor of other mammals. Why do we define value from such a biased measure? Is it to boost our already over-inflated egos and outsized ideas of our own importance? 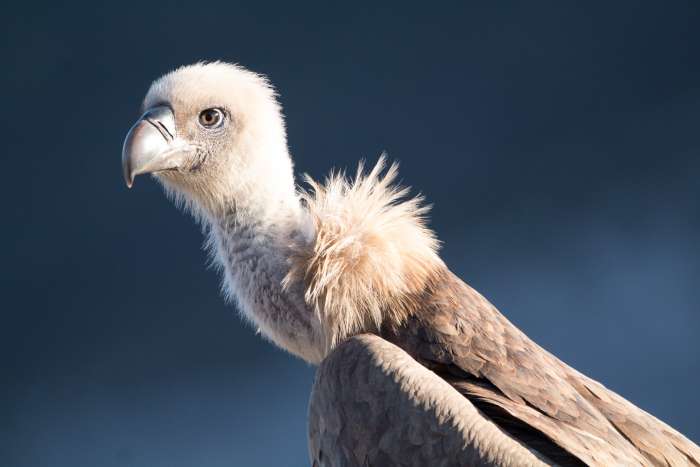 Humanity as a concept is intangible, elusive even. Originally it was man the toolmaker; now we cling to such constructs as culture, complex language and superior intelligence to set us apart from the rest. What if being “human” was instead a goal, a virtue, a responsibility to which our kind aspired? Then being “human” would simply mean that you respect, appreciate and acknowledge other lifeforms. And why not?

We need to recognize and acknowledge the interconnectedness of life, our place as one part of its stunning complexity. By doing so we can extend our circle of compassion to include all the many creatures that evolution has graced our planet with.

As I see it, human nature has a tremendous capacity for self-correction, for identifying and working to rectify our countless flaws over the centuries. With as many as 150 species going extinct every day, surely there has never been a greater test of our humanity than the present moment.

To achieve the healthy and abundant future we all aspire to, Earth’s equilibrium must be restored, starting with far-reaching societal shifts in perspective. Respecting nature is an important predecessor of protecting nature and, perhaps above all else, we need to have universal acceptance of the rights of nature.

There is much work to be done to bring the Durrell Effect back into force at this critical time in our history — the power for improvement it would yield is incalculable. And I for one look forward to seeing what the future will bring. To help create a brighter future for all species, I started the Human Nature Project, a movement aimed at participatory conservation. Through online collaboration, we work to bring the might of the masses behind today’s most pressing issues. We seek to provide an entry point so that everyone can help protect the wild places they hold most dear.