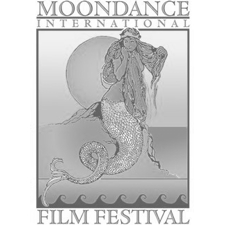 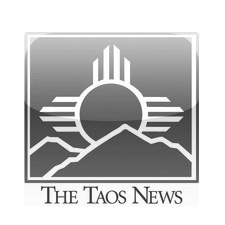 Te Dovalpage of The Taos News interviews Tara Waters Lumpkin in her report on how Voices for Biodiversity (V4B) is using storytelling to empower and connect people with other species and nature. In this interview Dr. Lumpkin describes V4B as “local, but globally so.” 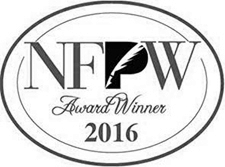 The National Federation of Press Women awards an honorable mention to Tara Waters Lumpkin for the website Voices for Biodiversity being the “best website edited or managed by a nonprofit, government agency or educational organization” in its annual national communications contest. In 2015 Voices for Biodiversity won first prize for this award as well. The NFPW is a nationwide organization of women and men pursuing careers across the communications spectrum, including print and electronic journalism, freelancing, new media, books, public relations, marketing, graphic design, photography, advertising, radio and television.

Millennium Alliance for Humanity and the Biosphere (MAHB)

The Millennium Alliance for Humanity and the Biosphere (MAHB) featured Voices for Biodiversity in its April 2016 newsletter. Based at Stanford University, MAHB connects activists, scientists, humanists and civil society to foster global change. The organization’s goal is to address that humanity has seriously reduced the ability of the planet to support civilization indefinitely. MAHB, thus, focuses on: (1) the need for a fundamental shift in how people perceive and use ecological capital and services, (2) the likelihood that current societies will not continue to exist indefinitely into the future around the globe, and (3) challenging erroneous assumptions of past thinking.  V4B is proud to have been chosen as a featured member of this collaborative group.

The New Mexico Press Women have awarded first prize to Tara Waters Lumpkin for the website Voices for Biodiversity being the “best website edited or managed by a nonprofit, government agency or educational organization” in its annual communications contest. 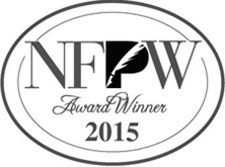 The National Federation of Press Women awards first prize to Tara Waters Lumpkin for the website Voices for Biodiversity being the “best website edited or managed by a nonprofit, government agency or educational organization” in its annual national communications contest. A total of 257 recipients from across the country received awards for excellence in communications. A distinguished group of professional journalists, communications specialists and educators judged 575 entries in a wide variety of categories. Only first-place winning entries at the state level are eligible to enter the national contest. All entries were published or broadcast between Jan. 1, 2014, and Dec. 31, 2014. The NFPW is a nationwide organization of women and men pursuing careers across the communications spectrum, including print and electronic journalism, freelancing, new media, books, public relations, marketing, graphic design, photography, advertising, radio and television.

The New Mexico Press Women have awarded first prize to Tara Waters Lumpkin for the website Voices for Biodiversity being the “best website edited or managed by a nonprofit, government agency or educational organization” in its annual communications contest. The contest attracted a record number of entries this year. According to the most recent analysis of data, the 2015 New Mexico Press Women Communications Contest attracted 94 entrants and 260 entries this year – an 85% increase in entries this year over last year. And according to the National Federation of Press Women, the New Mexico state contest has grown faster than any other state. As a result of the increase, the contest has become more competitive with more quality entries. (Posted on 03/29/2015 by NMPW). We’re happy that Voices for Biodiversity won this award among such a challenging group of contestants. 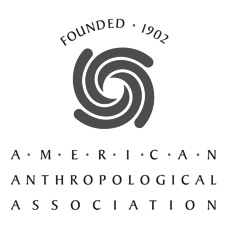 The Anthropology in Media Award (AIME) was established in 1987 to recognize the successful communication of anthropology to the general public through the media. Since 2009 Dr. Lumpkin and a team of volunteers have managed the participatory conservation e-zine, Voices for Biodiversity, which shares the stories of people from around the globe. Dr. Lumpkin has spearheaded a movement, and taken full advantage of a wide spectrum of media to bridge across geographical areas and to overcome access limitations in order to reach as wide a global audience as possible in her effort to bring home the significance, implications and ramifications of biodiversity and the critical pressures exerted on it by the human species.

We're facing what may possibly be the greatest extinction of species since the birth of our planet, and human beings are the dominant force behind this sixth extinction. How can we change our human perceptions and, thus, alter our negative impact on biodiversity? Are we evolutionarily hard-wired to destroy other species? Or can we become more aware of our own "animal nature" and consciously and deliberately change our behaviors? Clearly, there is an urgent need for these questions to be widely asked—and answered. Dr. Lumpkin and her team are striving to create a group of individuals doing precisely that by using the shared medium of storytelling, an ancient human form of communication, to speak out for those species who have no voice of their own. Voices for Biodiversity’s goal is to help all species, including the human species, survive and thrive together. 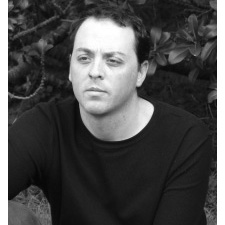 As Senior Lecturer in Environmental Humanities at the University of New South Wales, Australia, I believe that Voices for Biodiversity achieves precisely what it sets out to: it broadens and enhances the public dialogue on issues of vital importance for our changing world. Through its diverse multimedia and written formats, its wide range of contributors, its multilingual approach, and many other great innovations, Voices for Biodiversity is helping to inform and stimulate wide debate, while also providing a voice for knowledgeable people, many of them on the front lines of these issues. One of the particular strengths of Voices for Biodiversity is its focus on human interactions with biodiversity: the many ways in which the lives and livelihoods of peoples around the world are at present being remade through diverse processes of loss and change. We need more of precisely these kinds of stories and I applaud Voices for Biodiversity for the role they are playing in collecting and sharing these stories with the world. 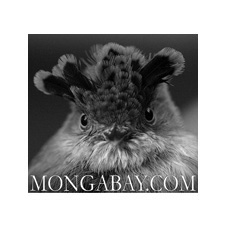 Mongabay's interview with Dr. Lumpkin states: "In a world where extinctions are almost common place and global warming barely raises an eyebrow, very few of us can return to find the places we grew up in unsullied by development. Sometimes, all that is left of a favorite grove of trees or strip of forest are memories. Through Voices for Biodiversity Project, an online magazine for story-tellers, Tara Waters Lumpkin has succeeded in bringing together more than one hundred 'eco-reporters' who have shared their memories, highlighted environmental crises in their localities and raised their voices against habitat destruction."